I’m creating a flyer for an ultimate league, and went to my trusty graphics companion software, the GIMP. When I chose “Create New Image” and looked at the list of template documents, I realized one of the options is Toilet Paper (US, 300dpi) which struck me as extremely funny.

First, what kind of person would design a document to be printed on toilet paper (and how the heck do you feed that into your printer, anyway)?

And second, this is apparently the US format of toilet paper– does that mean other countries have other standard sizes? I had no idea. 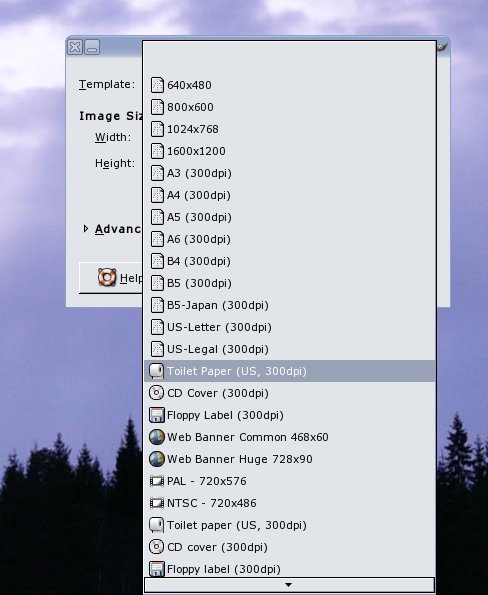 Yesterday President Bush was in Chicago speaking about (surprise!) immigration and (even more surprise!) the “war on terror”, and he said this:

Thank you very much. I’m concerned — let me just put it bluntly — I’m concerned about the erosion of democracy in the countries you mentioned.

Wow, you can just smell the irony dripping from his lips, can’t you? He speaks of property rights (hello, eminent domain!) and human rights (hello, rendition and waterboarding!), goes on to recall justice (hello, PATRIOT Act, goodbye habeus corpus!) and “transparency” (hello, state secrets!), and finally ends with concern about the erosion of democracy (hello, PATRIOT Act again!).

Do people really believe anything he says any more? In my mind, the United States has lost so much face with the international community that for us to stand up and preach to other countries about democracy and justice and human rights is not only ironic, but insulting.

At the Senate Intelligence Committee hearing Thursday on Gen. Michael V. Hayden’s nomination to head the CIA, Sen. Dianne Feinstein asked the nominee a simple question: Is “waterboarding” an acceptable interrogation technique? Gen. Hayden responded: “Let me defer that to closed session, and I would be happy to discuss it in some detail.” That was the wrong answer. The right one would have been simple: No. Last year Congress banned cruel, degrading and inhumane treatment of detainees; one of its explicit aims was to stop the CIA’s use of waterboarding, which induces an excruciating sensation of drowning and is considered by most human rights organizations to constitute torture. So why couldn’t Gen. Hayden say clearly that the technique is now off-limits?

It just gets worse and worse. Why is the Bush administration so afraid of the truth?

“Okay, maybe I’ll take a break from writing about politics and write about something more fun next time. Like puppies.”

“There’s no way to rule innocent men. The only power government has is the power to crack down on criminals. When there aren’t enough criminals, one makes them. One declares so many things to be a crime that it becomes impossible for men to live without breaking laws.”

Below is an awesome (real) sign from someone’s Flickr photoset. There was a contest on Fark to caption it, and some of the results were riotous.

Don’t transport pebbles in your mouth; you could sink the boat.

When that rolling tire slams you into the rail, you’ll surely blow chunks.

No running on the deck! We have determined the precise “ball racking” height of the guardrails.

Danger! Do not run into groin-level railing when escaping.

Be careful not to bump your head on minor constellations. 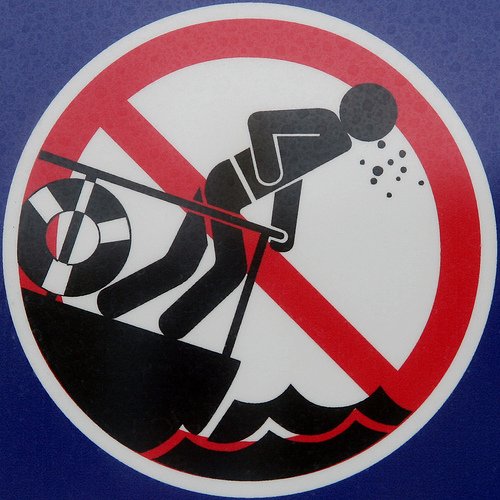 Here’s an awesome shot of the International Space Station: 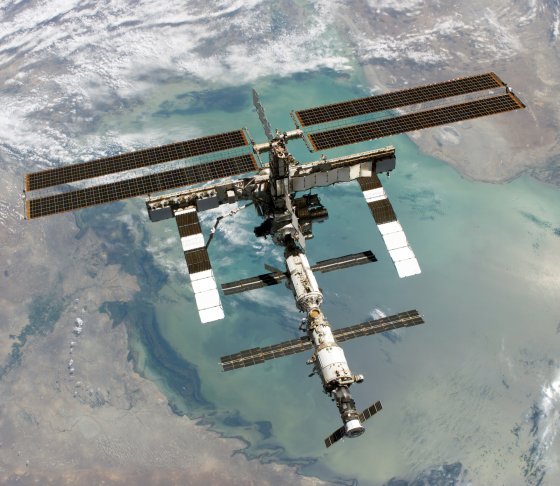 According to today’s Denver Post, the city of Boulder is considering a taxpayer-funded “hate hotline”. This hotline will allow residents of Boulder to call and report racist language. Apparently they think that will put a damper on “hate speech” or something.

Yeah, so if I’m standing on the Pearl Street Mall and some guy is shouting epithets about blacks, Jews, Hindis, Republicans, short people, panhandlers, or whatever, I guess I’m supposed to whip out my cell phone and call the hotline. I’m sure it’ll stop him cold when he realizes what I’m doing. And I’m sure the police will drop everything to rush to the Mall and cuff this guy.

The council should realize, however ugly it may be, Americans still have the constitutional right to be racist, homophobic, Jew-hating or even to make bad jokes.

Even more to the point, he goes on to say

Phillip Martinez beat up a 22-year-old African-American mechanical-engineering student named Andrew Sterling last year in Boulder. He was sentenced to the maximum of 16 years in prison. The jury wisely decided to drop “ethnic intimidation” charges.

Would a hate-line have helped Sterling? Martinez was from Lafayette, not Boulder. He was drunk. He may not have even cared that Sterling was black.

Should everyone keep the hate-line number on their cellphone speed dial from now on? And remember, only call if your attacker uses racist or insensitive language while beating you to a pulp. After all, according to hate-law advocates, it’s not genuine hate unless the perpetrator makes fun of your heritage.

I guess we’ll see how the city council vote goes tomorrow. For now, I just shake my head and wonder who comes up with this stuff.

It looks like AT&T will be changing their corporate logo…

In a rousing discussion on Slashdot about whether the government should be permitted to compile a DNA database of all citizens for criminal investigations, one comment caught my eye.

They lie. They lie all the time. They’re not lying for our benefit, either– they lie to do us harm, to hide things from us, to get certain people into office (or keep them there), they lie to take our property, our freedom, to erode our rights, and to diminish our ability to hold them accountable.

Anything you do to extend the power of the government will be misused. Anything. Our government is completely, utterly, absolutely out of control.