I’m working on an old web site for a client, and saw this in the HTML source:

QR codes are cool. But QR codes in an email message right next to your domain… that’s just dumb. 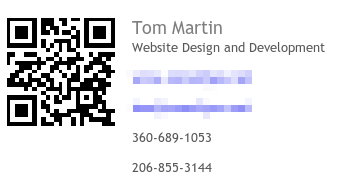 Even dumber: on the web site itself. 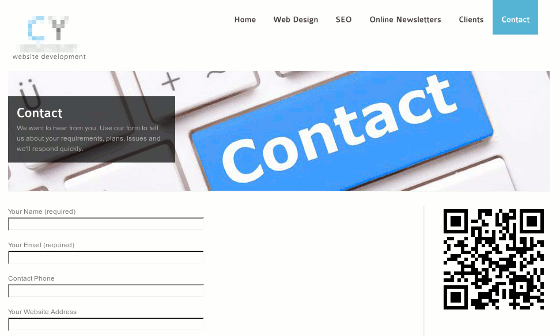 A self-portrait, which I entitled Bored. 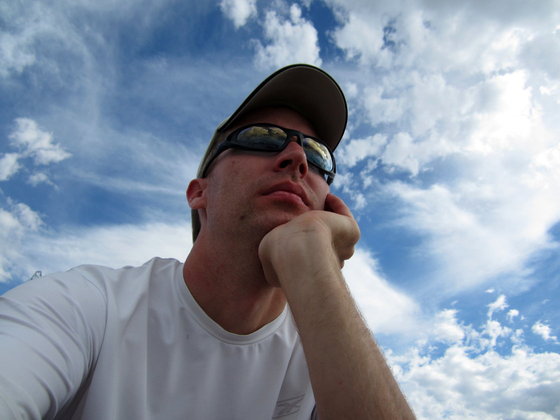 Wow, I’ve achieved Inbox Zero! I finally cleared out the last message in my email inbox, which is sort of my to-do list of people who need replies. It’s been a long time since my inbox was empty. 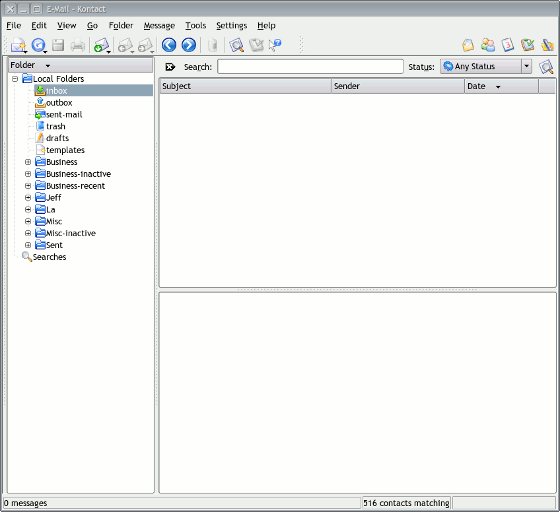 Of course I still have an enormous to-do list, but at least there aren’t pressing emails I need to write…

I can only think of one good use for Twitter, and that’s to tell us all about Zombo.com. 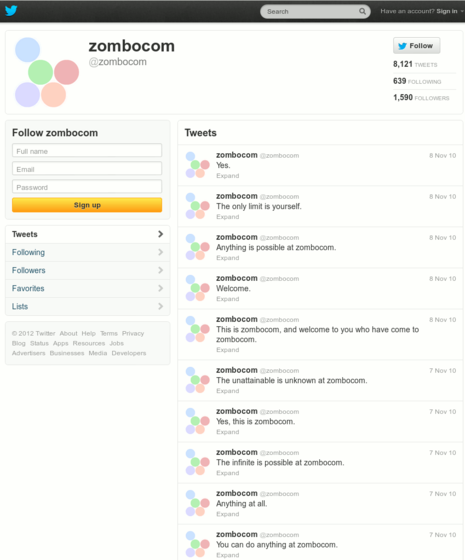 I think Zombo.com has been around since the late 90’s, and it’s still going strong.

Oops. I just deleted the user and password files on a server. That makes it really hard to login and fix it. Hmm… 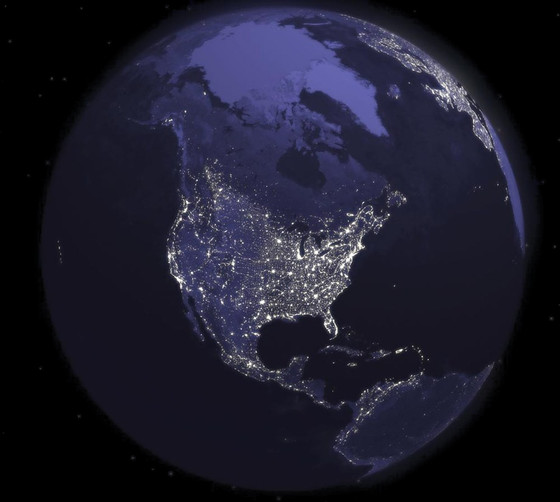 Here’s a cool thing to do… 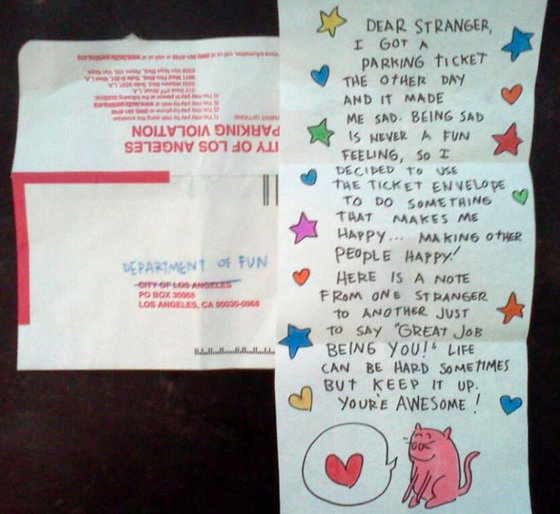 I’m bored tonight and scrolling through my Google+ feed, and suddenly there’s a post from the White House! 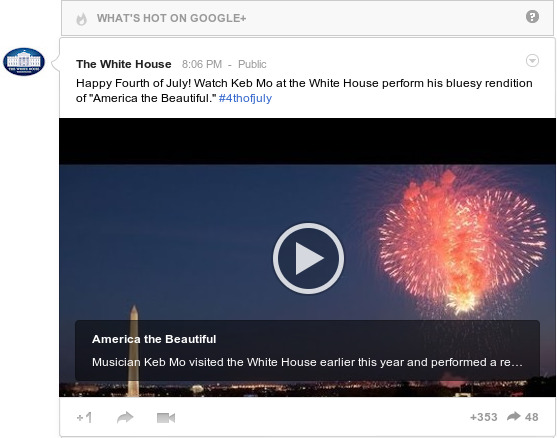 I don’t have many Google+ friends– I don’t do the whole social networking thing– and I’m positive I never “friended” the White House. What the heck are they doing in my feed? And why do I care at all that Keb Mo performed a “bluesy rendition of ‘America the Beautiful'”?

Is “bluesy” even a word?

Tonight is the quietest Fourth of July I can remember. There are absolutely no fireworks anywhere in the city. Usually things are popping for the first few days in July, culminating in virtually non-stop explosions throughout the evening of the Fourth. Most years the fireworks continue well past midnight, and of course we sleep with the windows open at night so we can hear all of them. The quiet is kind of unnerving.

It’s for good reason, though. The entire day was hazy– you couldn’t see more than a couple of miles because everything was cloaked in a grey haze. It didn’t smell like smoke, but this evening the wind must have shifted because now we can smell it. I’m not sure which wildfire we’re smelling tonight, but it’s a somber reminder of the troubles in other areas of the state.

On Tuesday, I took Alex and Zack to Lyons Pinball, which is a little hole-in-the-wall place in Lyons (about 10 miles west of Longmont).

They have maybe 40 pinball games and a few old arcade games as well. We each had five dollars’ worth of quarters and managed to get an hour of entertainment out of them. It was a lot of fun to play some old-school solid-state pinball games as well as newer ones that were electronic and had a lot of effects and “missions”.

Growing up, my good friend Aron had a pinball game in his basement and we had endless hours of fun playing it on poker nights. I always thought it would be cool to do the same thing.

Tonight, the boys and I went over to Roger’s house. He has three pinball games in his almost-renovated basement. The nice thing about them is they don’t require quarters, heh. So we played for about two hours and had a great time. Now Zack keeps asking when we’re going to get a pinball game of our own. He’s really quite good– some kind of knack for it. Alex doesn’t do quite as well so he gets a little frustrated, but I think he’ll catch the bug if we play a few more times.