We’ve had kids for almost eighteen years, and none of them have ever broken a bone… until today. Zack took the prize.

In gym class today, the kids were playing soccer and Zack was the goalie. Apparently at the end of the game there was a penalty shot, and one of the guys on the other team kicked a real bullet at Zack. He deflected it with his arm (and saved the goal) but immediately felt a sharp pain. Laralee picked him up from school and he spent some time on the couch while we thought about whether to take him over to an urgent care center. (It wasn’t worth an emergency room visit, since it was hardly life-threatening.)

After a while, and the advice of a neighbor who’s a nurse, we felt it would be best to get it checked. Laralee took him in and sure enough, the x-rays showed a slight fracture in his radius, just above his wrist. The doctor wrapped it in a thick bandage because they can’t put on a cast until the swelling goes down. I guess that’ll be a few days from now. 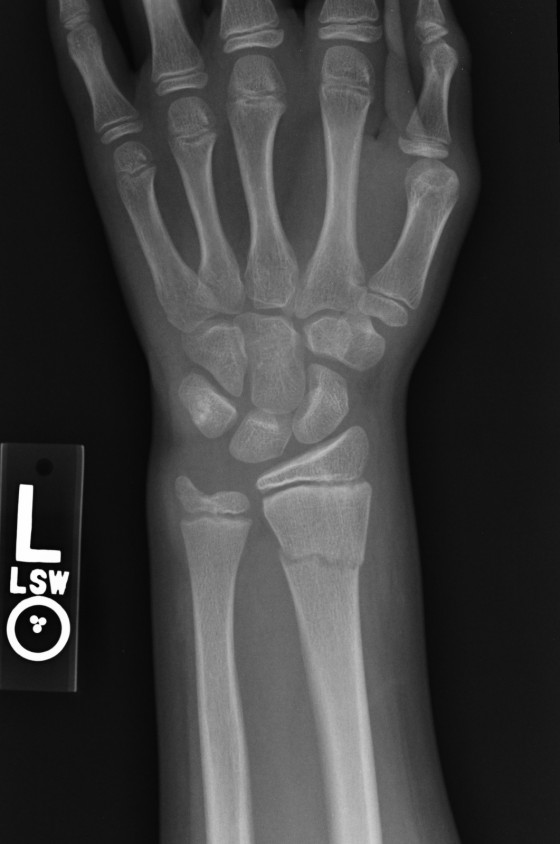 Now, a little after midnight, the poor kid is having trouble sleeping because his arm is throbbing. He popped some ibuprofin and hopefully it’ll kick in soon so he can get some rest. I’m sure it’ll feel a lot better in the morning, and he can show off his injury to his friends.

Last night was the final server move for my company BitRelay. I’ve been running 100+ servers at a co-location facility managed by Sungard, but after ten years there I decided to move to a smaller facility owned by ViaWest. They were able to give me a substantial break on pricing, which means BitRelay’s co-location costs are going to be about $25,000 less per year. Nice.

I’ve learned that moving servers– especially those that have been in place for ten years and built up gradually over those years– is a huge endeavor. At times it felt sort of like moving from one house to another, where you have to plan where everything will go in the new place, find out something isn’t going to fit like you thought, and of course do all sorts of heavy lifting (servers are bulky) in the process. Oh, and all of it has to be coordinated with several hundred clients who don’t want their web sites to go down during the process.

My clients, as well as my team at Zing, have been very patient as I’ve worked through all of this over the past few months. I gave up many Friday nights in August and September, mostly because those were the nights when it was easiest to stay up until one or two in the morning moving servers between datacenters. Last night was the final one. I started at 5:30 in the evening and thought I might be there until midnight, but it turned out to be nine hours so I wasn’t home until after 2:30 in the morning. But hey, it’s done.

It’s sort of sad to leave Sungard, because in general they’re a really good company, but I couldn’t ignore the cost savings. Hopefully I won’t have to move out of ViaWest any time soon!

One of the funniest moments was when I was shutting down an old Windows 2000 server that I’d been managing for a client. The server was used infrequently, so I didn’t do much to upgrade it. In fact, for the last few years, I don’t know if it was used at all but I kept it running just in case. When I shut it down, out of curiosity I checked the logs to see how long it had been running. 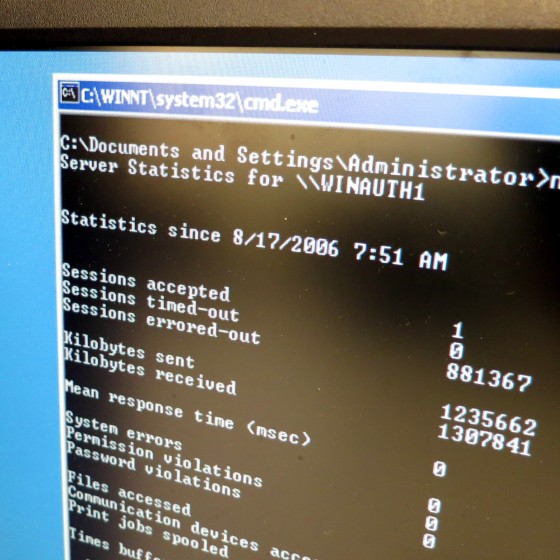 Hmm, that’s a little over eight years, running non-stop 24/7 without a single reboot. I think that’s the record for my longest uptime, although I’m a little disappointed it’s a Windows server instead of a Linux one. Oh, the irony. Maybe Windows 2000 is a champ.

I also took a shot of all of the servers after they’d been installed in their racks. It’s tricky to get a good angle in the walkways between racks, but I think it gives a good idea of what 100+ servers looks like. 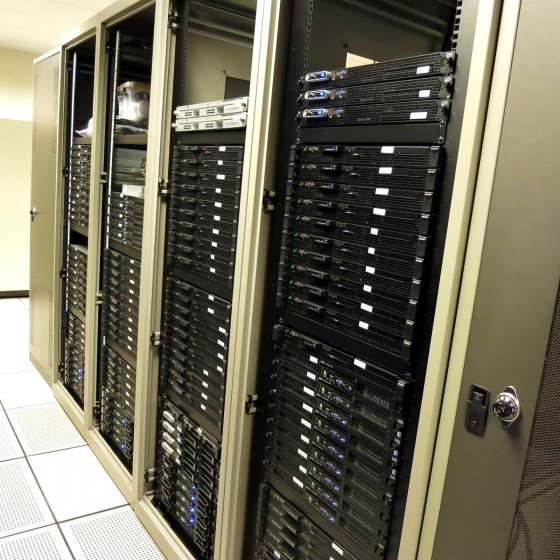 So, with all of this behind me, I guess I can take a nap to catch up on all of those long nights…

Kyra and some friends had a “photo shoot” a few weeks ago with one of their leaders at church. This is Kyra’s photo. 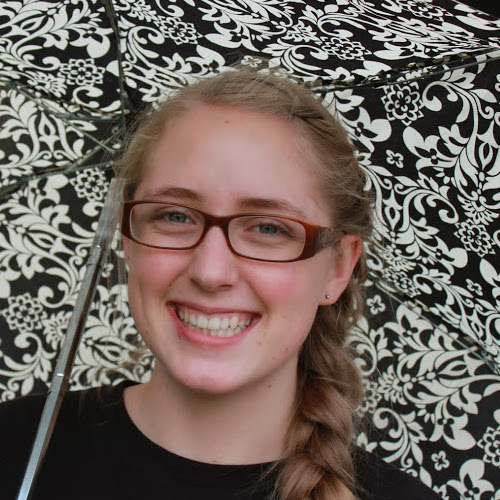 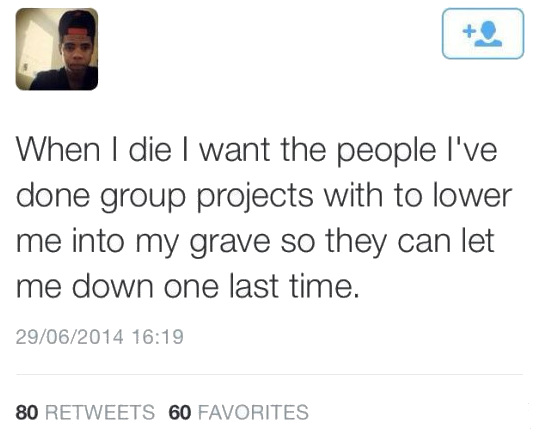 If I had a billion dollars…

Whether or not this is real (who can tell on the internet?), it’s pretty darn funny. 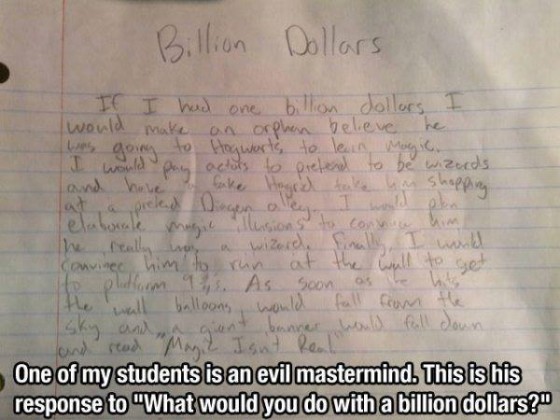 If I had one billion dollars I would make an orphan believe he was going to Hogwarts to learn magic. I would pay actors to pretend to be wizards and have a fake Hagrid take him shopping at a pretend Diagon Alley. I would plan elaborate magic illusions to convince him he really was a wizard. Finally, I would convince him to run at the wall to get to Platform 9 3/4. As soon as he hits the wall balloons would fall from the sky and a giant banner would fall down and read “Magic Isn’t Real”.