Those crazy spammers are sure getting more clever. Now they’re sending e-mail messages with gigantic blue links in them:

Luckily they’re using easy-to-remember web site names, so I can return over and over to buy my “male performance” products. Why, just the other day I was thinking how I should visit okliondeyunjdefunpsade.com!

“Liberty means responsibility. That is why most men dread it.”

No, they’re not dead. 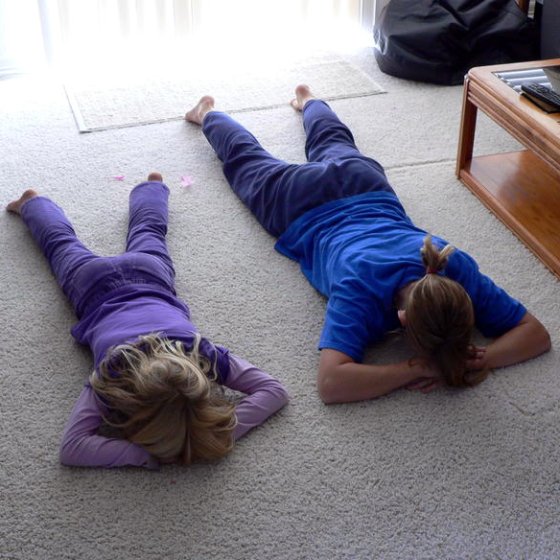 Laralee rented a DVD called Yoga for Athletes, and she and Kyra were using it the other day. I came upstairs from my office and found them laying on the floor like this. Apparently it’s some kind of exercise. Imagine how many calories they’re burning!

Alex has a friend at school whose nickname is “Cheeto”, presumably because he enjoys snacking on Cheetos. When asked about his own nickname, Alex responded that it was “Calculator”. He admitted, however, that it was a name he invented for himself, and in fact no one really calls him that.

However, the planets must have been aligned or something because we went to the kids’ school tonight for their annual Fall Festival, where the kids play games and win candy or crappy plastic toys. Two things happened.

First, we ran into Cheeto. He was– surprise!— walking around with a bag of Cheetos, getting little orange crumbs all over his shirt. He said hi to Alex and tagged along with us for a bit.

Second, and even funnier, we were walking along and one of Alex’s classmates said hi to him and mentioned to another kid standing there, “He’s really smart.” A third kid in the hall chimed in with, “Yeah, he’s like a calculator.”

I thought it was a riot. I guess Cheeto and Calculator live up to their names.

Questions and selected answers from an elementary-school test:

What causes the tides in the oceans?
The tides are a fight between the Earth and the Moon. All water tends to flow towards the moon, because there is no water on the moon, and nature hates a vacuum. I forget where the sun joins in this fight.

What happens to a boy when he reaches puberty?
He says good-bye to his boyhood and looks forward to his adultery.

What is the fibula?
A small lie.

What does “varicose” mean?
Nearby.

What does the word “benign” mean?
Benign is what you will be after you be eight. 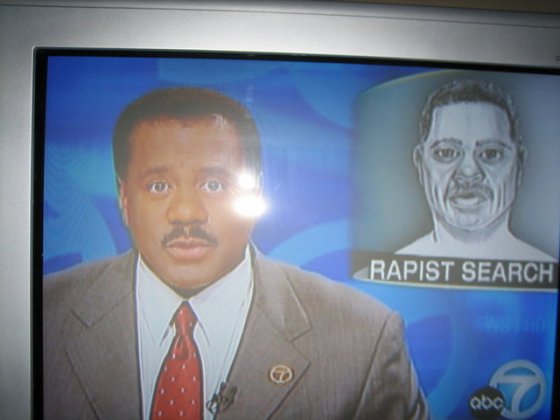 President Bush, in defending the Military Commissions Act he signed into law this week, said something profound– something that basically sums up the entire position he has been using to justify all of the horrid things the government has pursued for the past five years:

Over the past few months the debate over this bill has been heated, and the questions raised can seem complex. Yet, with the distance of history, the questions will be narrowed and few: Did this generation of Americans take the threat seriously, and did we do what it takes to defeat that threat? Every member of Congress who voted for this bill has helped our nation rise to the task that history has given us.

This is a ridiculous argument. It is government excesses, and overreaction to a situation, that cause more problems than they solve. We can never truly be completely safe, and even if we give up all of our rights, we will find there are still ways we can be hurt. The ever-present threat of the Terrorists is one that will never disappear.

Dr. Joseph Elias, a professor of history, wrote in the New York Times:

What does history tell us about our earlier responses to traumatic events? My list of precedents for the Patriot Act and government wiretapping of American citizens would include:

In retrospect, none of these domestic responses to perceived national security threats looks justifiable. Every history textbook I know describes them as lamentable, excessive, even embarrassing.

But it defies reason and experience to make September 11 the defining influence on our foreign and domestic policy. History suggests that we have faced greater challenges and triumphed, and that overreaction is a greater danger than complacency.

Yet the Terrorists are still “out there”, and I’m sure the current administration– with help from Congress, no matter who wins the impending elections– will do everything they can to pursue their inattainable and truly ridiculous goal.

Mmm… I have my new widescreen LCD monitors now. It’s amazing what a few extra inches can do for a guy. (Hah!) 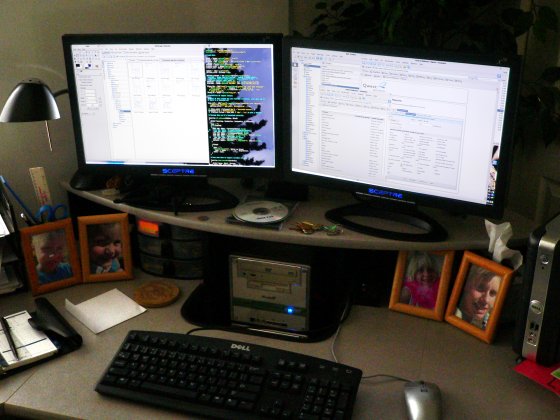 It reminds me of the classic song “It’s All about the Pentiums” by Weird Al Yankovic:

“I’ve got a flatscreen monitor forty inches wide; I believe yours says ‘Etch a Sketch’ on the side.”

As if the internet wasn’t bad enough, now you can buy

TERROR IN A BOTTLE! 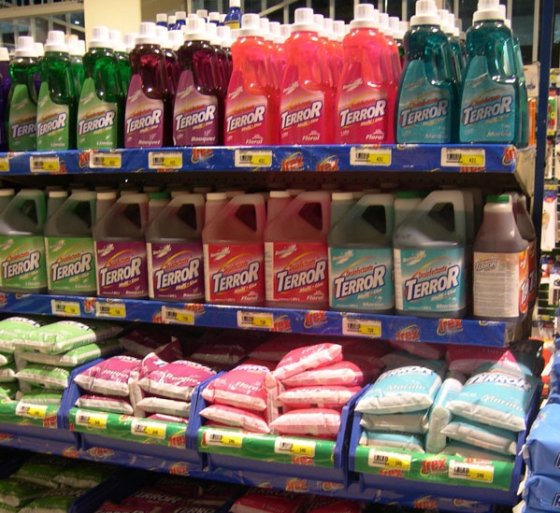 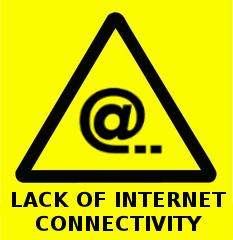