The end of an era is upon me. I’ve been hosting and managing a server for a client of mine, and it’s been running non-stop for years. I’ve blogged about it a few times here, here, here, and here. As of right now, I’m at 2,105 days:

That’s almost six years. To be precise, the server first came online February 23, 2006 and it’s been going strong 24 hours a day since then. No reboots, no power outages, no network glitches– just running merrily as designed. Pretty impressive hardware.

But this Saturday I’m going to physically move the server, and that means I’ll have to (gasp) unplug it. Sure, it’ll only be offline for a few minutes, but my sweet uptime counter will reset at that point.

It may seem like a weird thing to brag about, but come on… this kind of thing is worth a ton of geek cred.

I got a new netbook today (Acer Aspires rock) and of course the first order of business was to peel off all the NASCAR-like stickers covering the thing. So long, “Optimized for Windows 7!” But I paused when I saw the sticker that said– in big red letters– “HD Internet!”

I don’t know what that is, but apparently this netbook is awesome because of it. I’m excited to give it a spin and see what kind of high definition TCP/IP packets I can get over the wire…

Josh is on the phone with a client and is actually walking him through using Windows Paint to take a screenshot so he can send it to us for troubleshooting.

On Sunday afternoon I was sitting around playing Dominion with the fam and Dave called. We chatted for a minute and all of a sudden he said, “Oops, I have to go. I’ll call you back in a minute.”. He hung up, leaving me a little confused about what was happening.

A few minutes later he called again and asked if I was busy doing anything, and I told him I was kind of busy but I’d call him later. He said that was fine and hung up. Strange, but no big deal– Dave and I are like that sometimes. Just a random call, a few minutes of chatter, and we’re off.

A few hours later he called again. “Are you busy?” I wasn’t– in fact I was just about to call him. “Do you want to go for a drive?”

That seemed like an odd question, especially given the phone call earlier. Was he in some kind of trouble? His marriage? The law? I ran through a few possibilities in my mind and answered, “Sure, let’s do that.” Hey, I’m a good friend, right? If he needed some help burying a body I’ll at least listen to the story.

“Come outside. I’m parked in front of your house.” Wow, creepy. It was dark outside, and I grabbed some shoes and stepped outside and sure enough, there was a shadowy car at the end of the sidewalk. Lights on, engine running.

I climbed in and he just grinned. Then he shifted into drive and peeled out. We sped around the corner and up Pace Street to the highway. I realized the car was subtly different than what I remember. He’s been driving a sweet BMW for a few years, but he explained that this was a new one. An upgrade.

Heh, who can refuse that? The light went green and we turned onto the highway. He floored it, and I can testify that he wasn’t kidding. Wow, that car had acceleration. I was pushed back into my seat and we hit eighty within maybe five or six seconds. It was a 65 mph zone so he eased back a bit, but it was awesome. My Civic just doesn’t have quite that same kind of zip off the line.

Anyway, we tooled around town a bit and talked about the features on this car. Nice stuff. He’d had it a few days but was already in love. Heck, I think I was in love too, just like the last BMW he bought. I was seriously thinking about getting one but his commute is something like a hundred miles each way every day and mine is about five. So obviously comfort during the drive is a little more important to him. 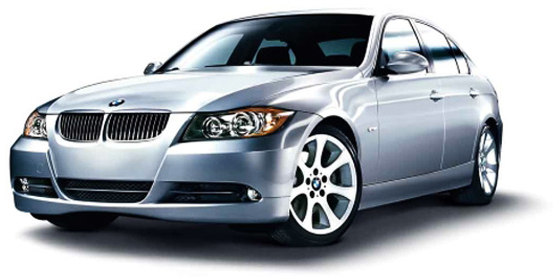 Important note: I love my Civic. It’s perfect for what I need and like. But come on– who wouldn’t trade up for a new BMW if they could?

“No” is a hard word to say. (Well, not for little kids, I guess.) But it can be very empowering.

In my business this year I’ve been doing a little more of it, and not only does it feel good to stand firm, but in a few instances my client backed down and came up with an alternative that we were both happy to do. I’m slowly figuring out that being a good consultant doesn’t necessarily mean agreeing to any request.

On a whim I took a snapshot of my water bottle. 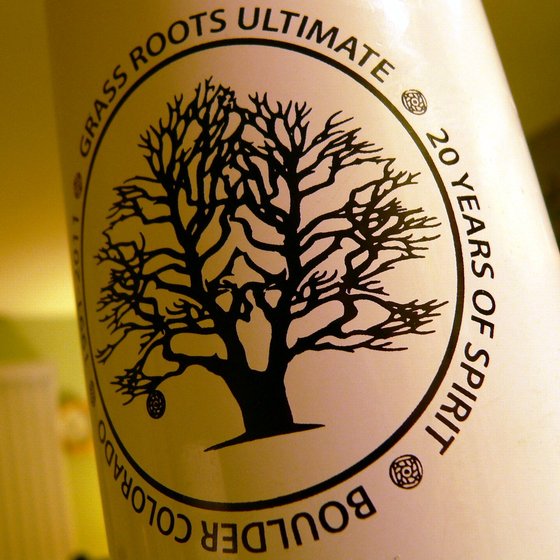 A few weeks ago I bought some Han Solo in Carbonite ice-cube trays from ThinkGeek. They were just too cool to pass up.

Although the ice cubes aren’t really recognizable as Han Solo, I thought maybe I’d have better luck with chocolate. So tonight I melted some chocolate chips and poured the liquid into the tray, then chilled the tray. 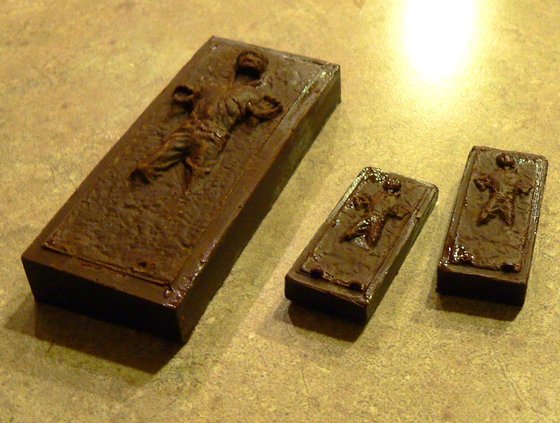 Here’s a great quote about what differentiates a good programmer from a great programmer.

The romantic image of an uber-programmer is someone who fires up Emacs, types like a machine gun, and delivers a flawless final product from scratch. A more accurate image would be someone who stares quietly into space for a few minutes and then says “Hmm. I think I’ve seen something like this before.”

It’s nice to work at home and be able to step out for a while. I just went on a date with my lovely wife.

I love the crying woman joke. 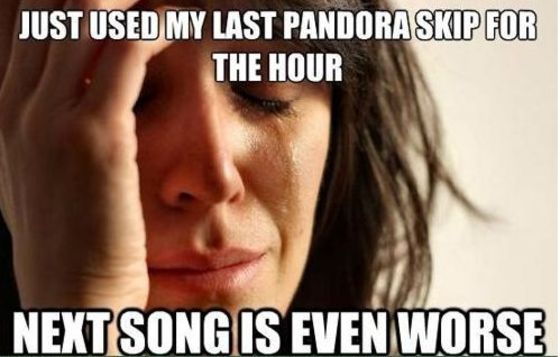