I think I did a decent job of dressing up as Dr. Emmett Brown for Halloween. 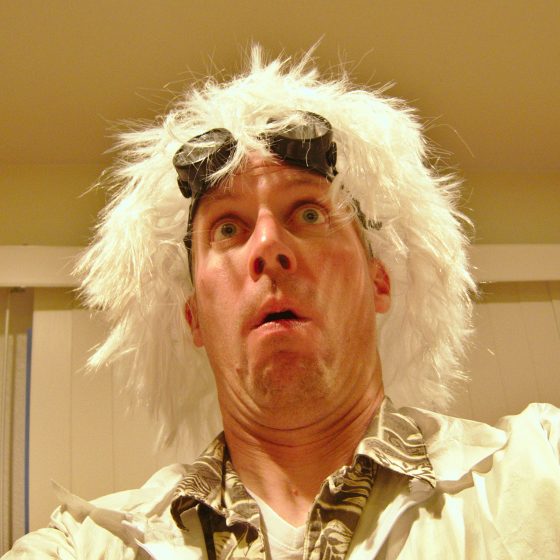 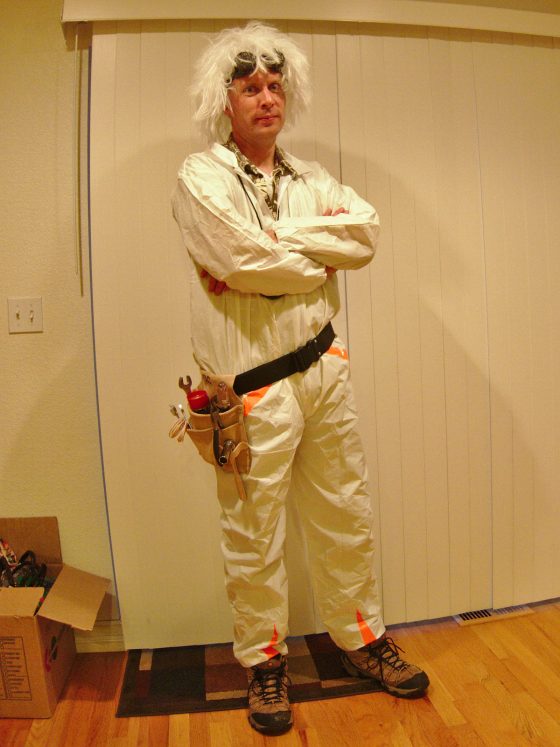 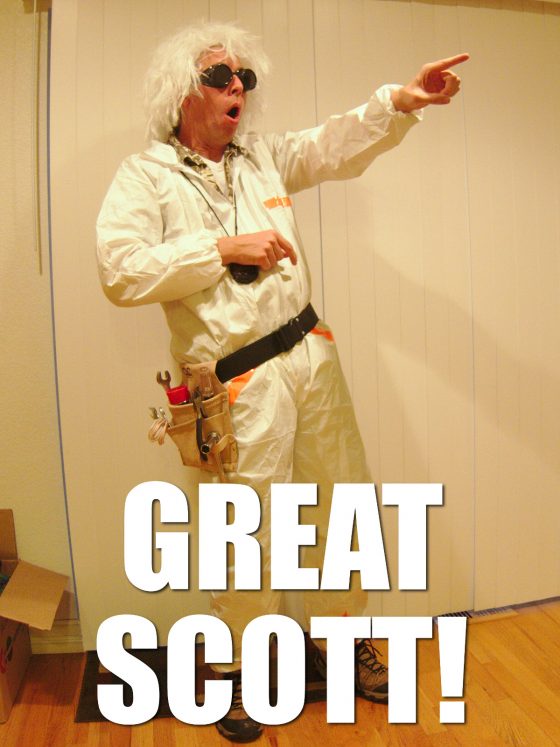 Of course there were a few heathen teenagers who didn’t recognize me, because they hadn’t seen Back to the Future, but I could excuse them because none of them had been born then.

There’s nothing quite like a Halloween party at 6am. Here I am with my fellow seminary teachers… these ladies are so awesome. 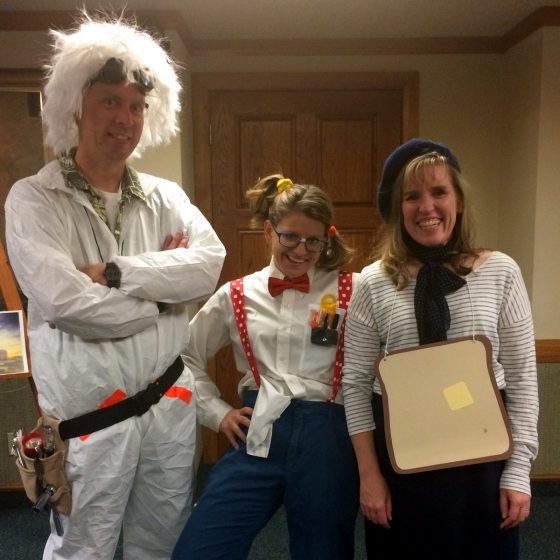 I just opened my image-processing software and noticed the logo… 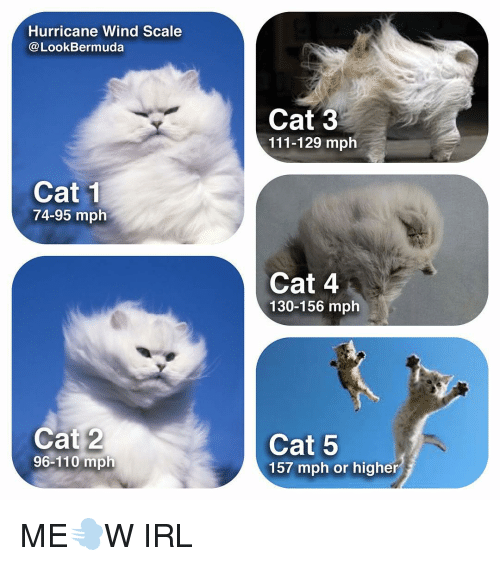 This is what happens when you have a kid who drinks mom’s nog. 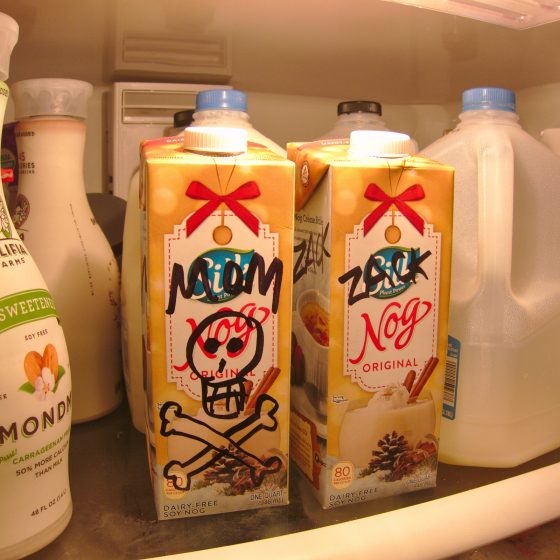 How to spend money

Today I was chatting with Dave, and he and I both agreed: it’s better to spend money on experiences than on things.

I’m spitballing a trip to St. Louis in December, so I was looking at some airline flight options. This one is my favorite.

Things it has going for it:

1) The cost. At $2,100 (not including baggage fees) it’s the most expensive flight by far… more than ten times the cost of the cheapest flight.

2) The layovers. There are stops in Charlotte, NC and Kansas City, MO, so I’d get to fly all the way out to the East Coast, back again, and then cross Missouri for a third time before finally arriving in St. Louis.

3) The flight rating. Wow, 1.6 stars out of 10. I’m guessing the flight attendants either ignore the passengers entirely, or perhaps beat them with pillows throughout the flight. Whatever the reason, people really don’t like this flight.

4) The trip time. This is the best of all, because at twelve and a half hours, it would actually take longer to fly the 850 miles than to drive. That doesn’t even include the time spent arriving two hours before departure, nor the enjoyment of the usual TSA invasive pat-down.

I would expect a random handful of M&M’s to have an equal distribution of color. 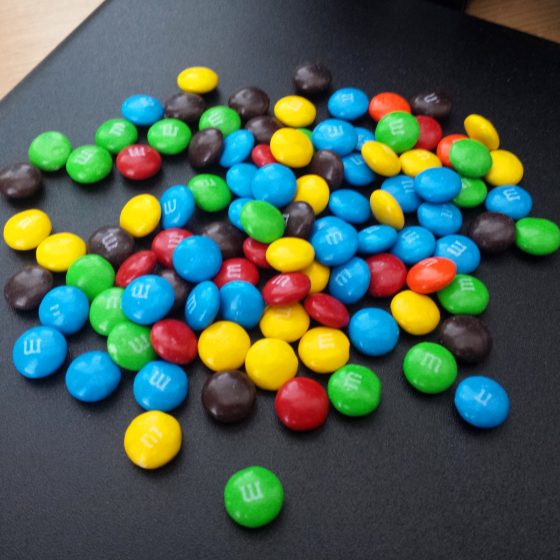 Someone at the factory clearly likes blue, and dislikes orange.

… but self-confidence isn’t one of them.

Kyra’s working on a paper and for some reason needed to know my job title. 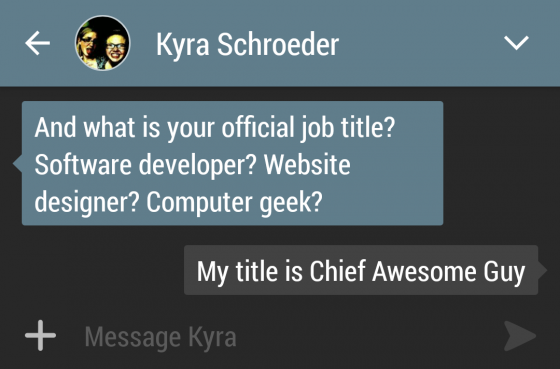 Then, several hours later, out of the blue she texted me this: 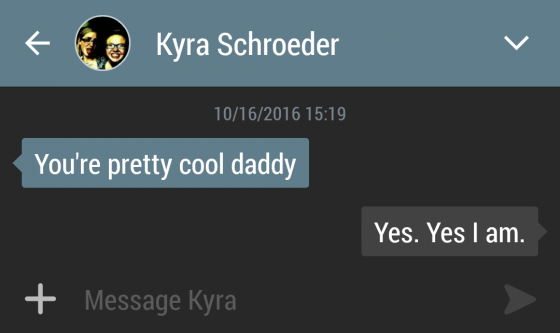 Laralee has told me in the past that she thinks I’m my number one fan. She may be right. 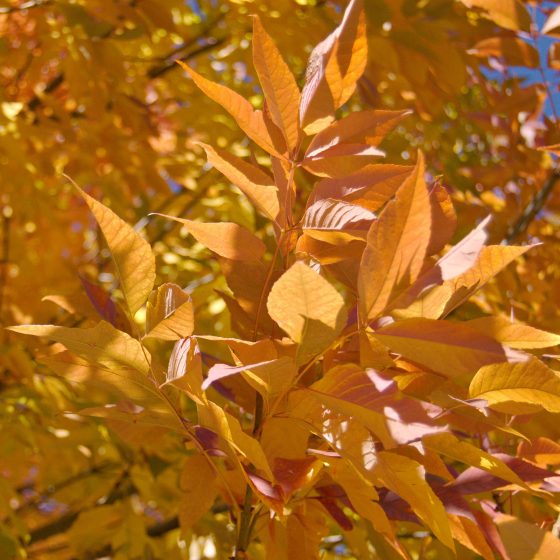