These posters are awesome. 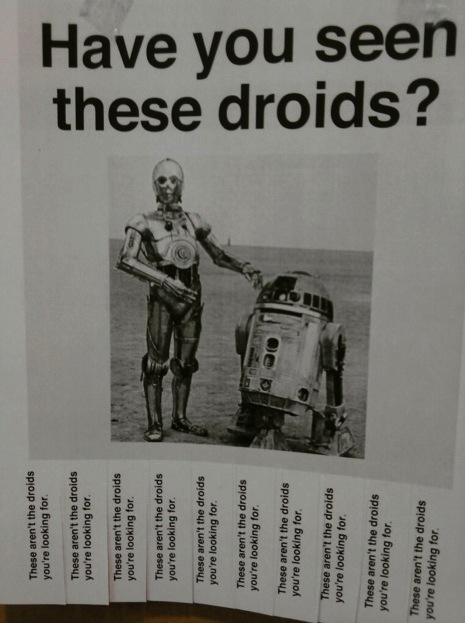 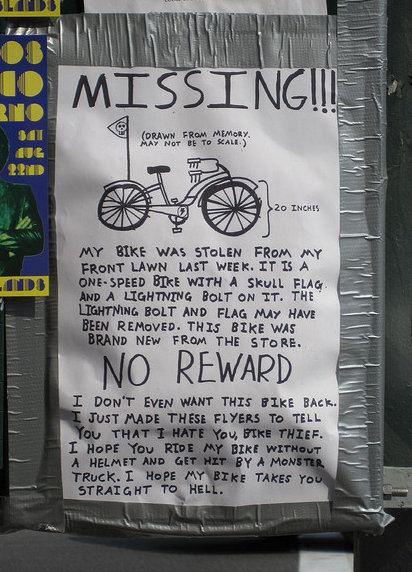 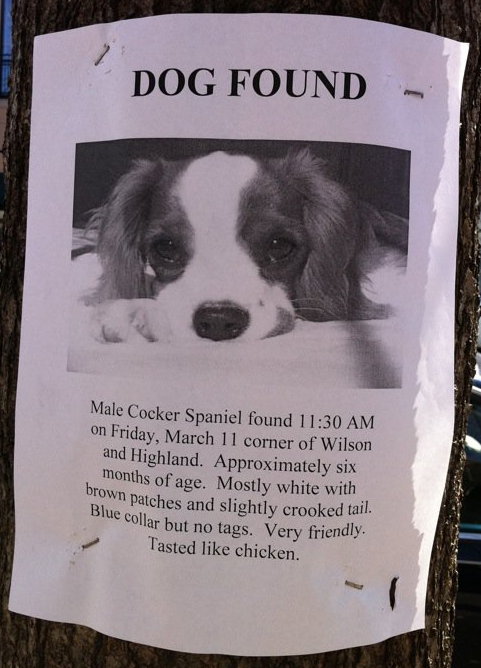 August 25, 2011August 25, 2011
I’m doing a (free) operating system (just a hobby, won’t be big and professional like gnu) for 386(486) AT clones. This has been brewing since april, and is starting to get ready. I’d like any feedback on things people like/dislike in minix, as my OS resembles it somewhat…

This is the start of a famous newsgroup post by Linus Torvalds. It was twenty years ago today that he announced his “hobby” operating system, which he named Linux.

As a loyal Linux user for a little over fifteen years now, I’m grateful for that little hobby project he started. And I’m amazed at what it’s become: a major force in the world of software, and one of the key components of the incredible array of technological wizardry that surrounds us every day. From the web server running this page to the cell phone in my pocket, Linux sits quietly behind it.

So happy 20th birthday (so to speak), Linux! 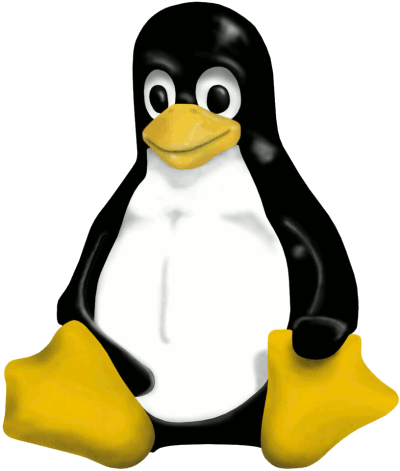 Tonight we had our traditional Zing outing to see the Rockies (the baseball team, not the mountains). They played the Astros tonight and the game went back and forth all night with a final 8-6 win for the home team. Brian found some great seats right behind home plate so we have a fabulous view of the game. All in all, another good time for the ol’ company team… plus Therese, of course.

Well, another awesome summer season of Grass Roots Ultimate has come to a close. Today was the annual tournament, and our team managed to do pretty well. We crushed the first two teams we played, and in the semi-finals we ended up playing the top-seeded team and lost a heartbreaker. We ended up in third place overall.

As always, the team was a lot of fun and we all had a great time. 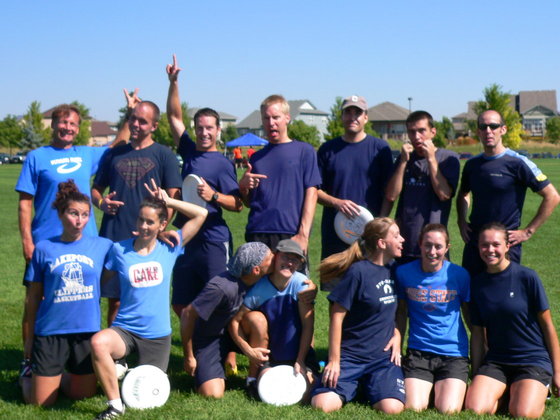 I’ve been playing in this league for eleven years now, and still love it every year. I’m already looking forward to next summer.

Normandy was scarier than I thought. 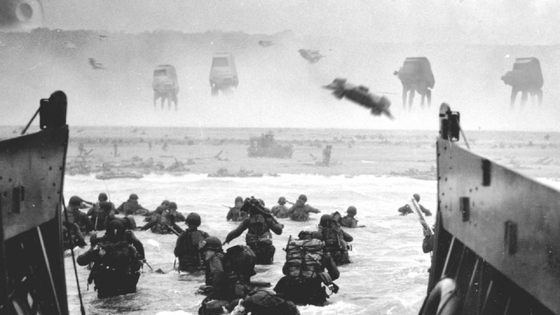 For at least a decade I’ve felt that the astrophysicists’ theory of “dark matter” was nothing more than a convenient math trick to explain anomalies in physical observations. Call it a kludge or whatever– it just seemed like they made up some mysterious invisible substance that made the equations balance. Just like Einstein’s Cosmological Constant– which he latter admitted was the biggest folly of his illustrious career– dark matter feels wrong.

Well, now a physicist has come out and said as much. He thinks there are alternative explanations, and we should darn well get to work figuring out where the missing mass really is.

“Dark matter is the ugliest kludge to the standard model ever. It’s worse than the Plus upgrade for Windows 98.”

As someone who remembers Plus, I can only chuckle at the analogy.

Cool. A photo of a Perseid meteor taken from the International Space Station. 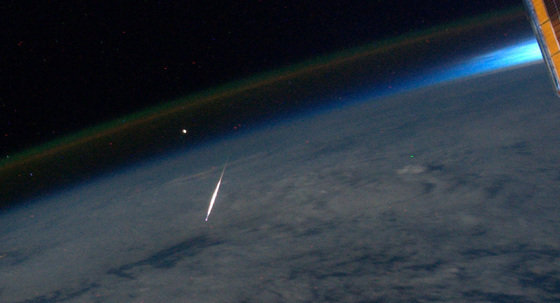 Instead of the usual shot of a shooting star coming toward you, it’s actually below the photographer. A rare sight indeed.

Whoever thinks it’s too late to patent things that are obvious has clearly not read Google’s latest patent. In part, it says:

For those who are confused or flabbergasted by such technology, Google has provided a helpful diagram showing this amazing process. 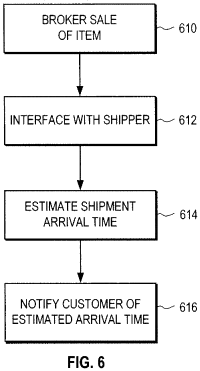 Does anyone in the room still believe the U.S. Patent and Trademark Office is doing a good job reviewing applications like this? 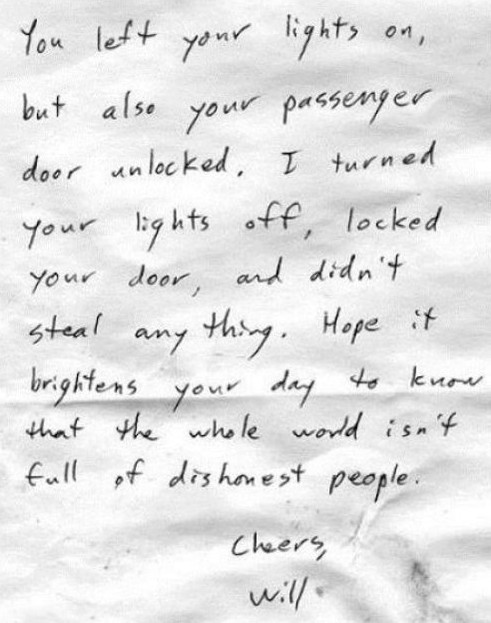 Last week we were at Rocky Mountain National Park with mom and dad. The kids stopped to pose on just about every rock along the trail. 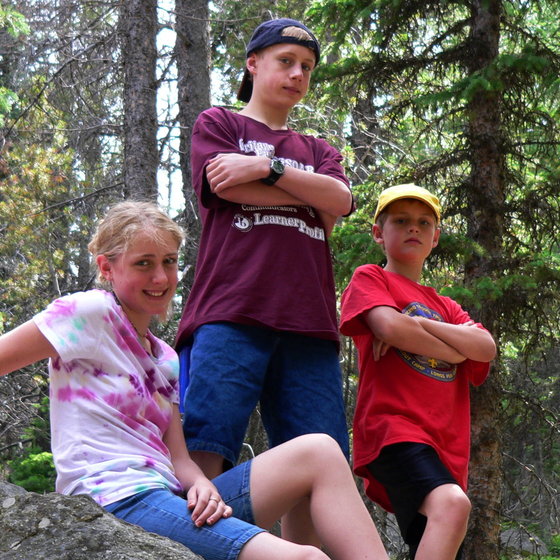 I love how Zack and especially Alex have adopted the “too cool for school” pose.