Laralee dropped by my ultimate game the other night and managed to catch a photo of me showing intense focus on an incoming disc. BAM. 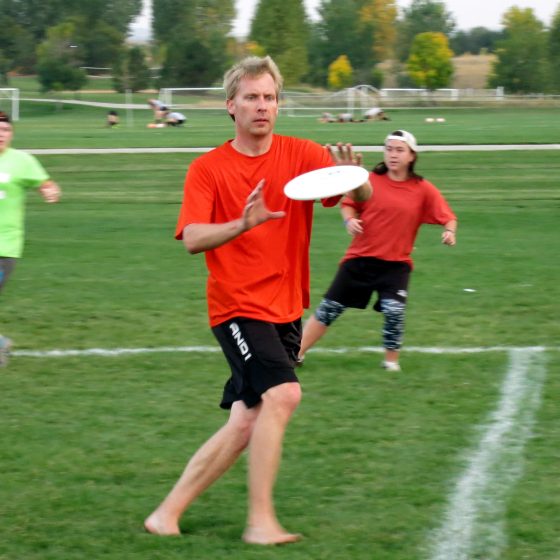 So I’m about to start doing stuff on Facebook. I know, I know. I’ve had an account for years but haven’t ever done anything with it but accept random friend requests from people. I check it now and then just to see what folks are up to these days.

I figured I’d check my profile and make sure everything is properly locked down. I thought my post history was pretty funny. 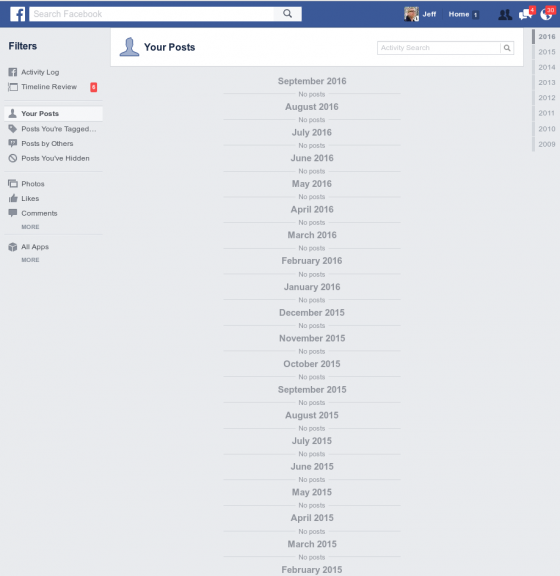 I guess I’ll see what all the hubbub is about. Off to the races…

Yes, I really am

I was at Subway today, ordering my sandwich, when I heard a woman’s voice in the line behind me:

“You really are Shoeless Jeff!”

Yep, I was barefoot in the restaurant. I’d just finished playing ultimate (barefoot, of course) so I didn’t bother putting on shoes to stroll into Subway. When I turned around I saw a woman I know from the City of Longmont office, who knows I go by “Shoeless Jeff” when I play ultimate. Hah!

Now that we have a piano, I figured we might as well get some use out of it. 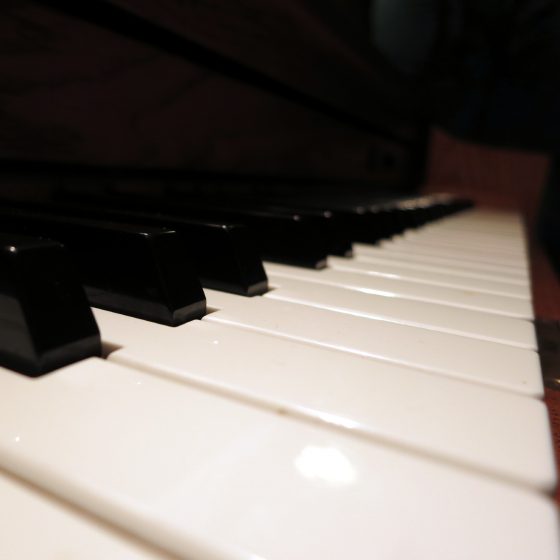 I’ve been practicing some songs, which is actually pretty laughable because the last official piano lesson I had was probably 35 years ago. At the time, I really didn’t want to take lessons, but agreed to slog through them until I could play the main theme from Star Wars, at which point I would consider myself an accomplished pianist and quit my lessons. And so it was. Now, 35 years later, I can barely read music and I have no idea how to place my hands on the keyboard. But hey, how hard can it be, right? 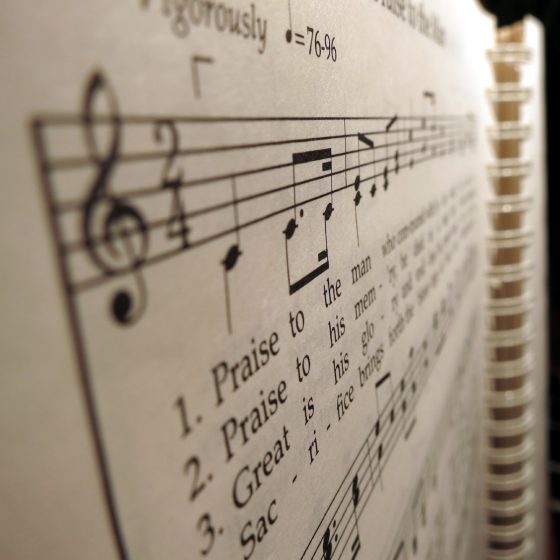 I’ve managed to figure out a few songs (right hand only!) and even play them in seminary without too many snickers from the kids.

I told my friend Dave– who is a very talented musician– that maybe within a year I’d be at a point where I could jam with him. Hah! Onward and upward. 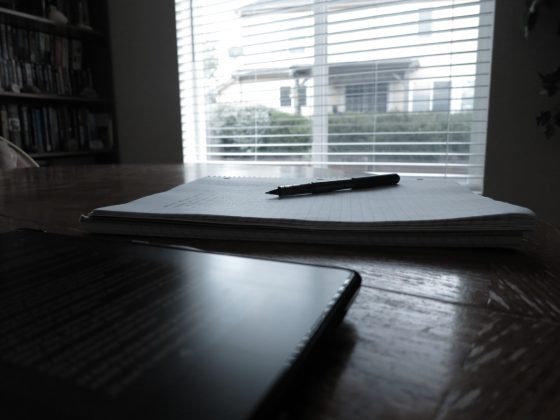 Well, which is it?

I’m working on my Halloween costume and found something I need on Amazon. The product description has me a little confused, though: 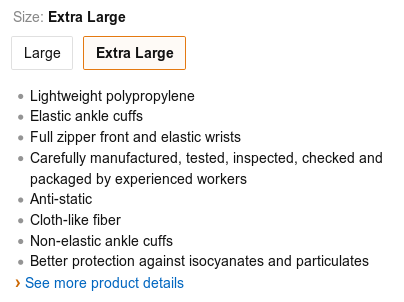 Although I’m glad it’s “carefully manufactured, tested, inspected, checked and packaged by experienced workers” (we can’t have inexperienced workers doing this sort of thing!) I don’t know if the ankle cuffs are elastic or non-elastic…

Choose Your Own Adventure

Holy cow I thought this was hilarious. It’s true… so painfully true. But if you’ve never read one of these books as a kid, you will completely, absolutely, unequivocally not understand this joke. 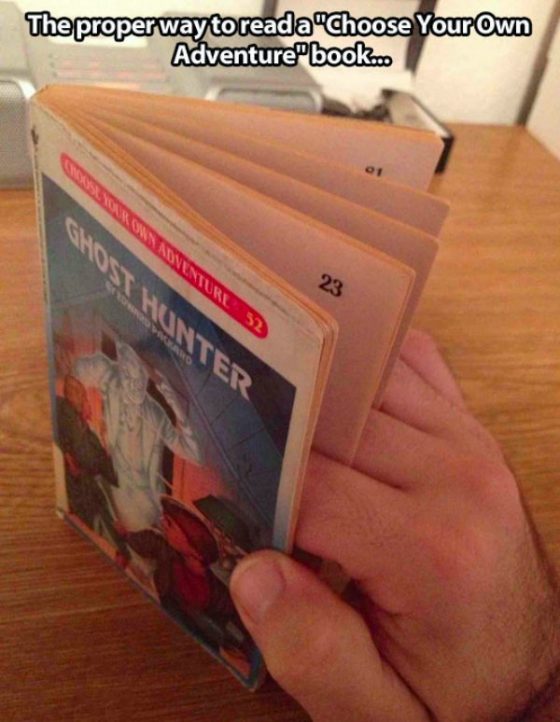 Yeah, I’m an adult. Yet I still derive some crazy sense of glee and fulfillment when I open a Tootsie Pop and see the native American shooting a star on the wrapper. 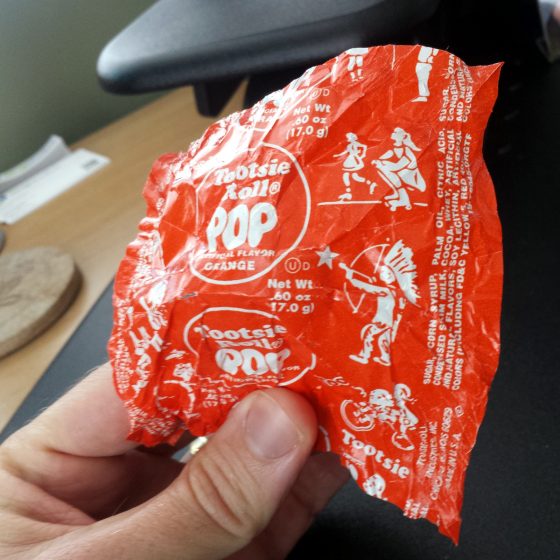 Apparently I lost my business credit card… I last used it at a restaurant in downtown Denver, but I called them and they haven’t found it. I can’t track it down in my car, or the laundry, or anywhere sensible. So I resigned myself to calling Chase to get a replacement, dreading the complicated maze of their customer service phone tree and then the inevitable security verifications.

As it turned out, I was able to login to my account online, click a link for “Replacement credit card”, and confirm which card I wanted to replace. BAM. Apparently a new card will arrive in a few days.

It’s nice to be pleasantly surprised by a big bank…

Now that we have a pinball machine in the house (temporarily), I’ve had to learn a few things about it. One of the flippers started to “stick” a bit, making it hard to play at times. I opened up the case to see if it was something obvious and easy to fix. I’m not exactly Mr. Fixit.

As it turns out, the guts of a pinball machine are amazingly complex. I guess it’s not too surprising, since they’re mainly mechanical, but I shudder to think what would happen if I had to do a serious repair.

This is beneath the playfield: 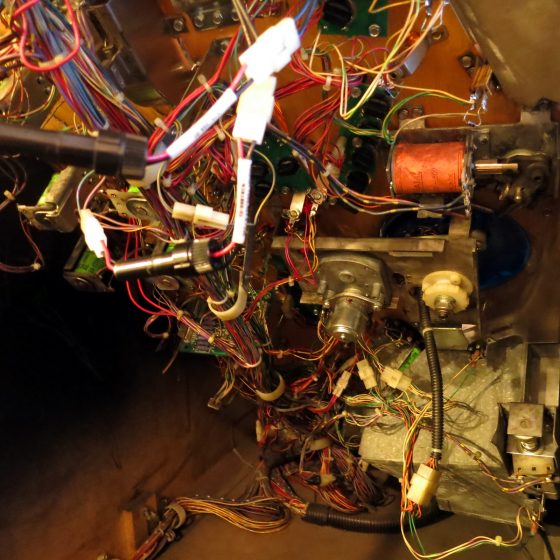 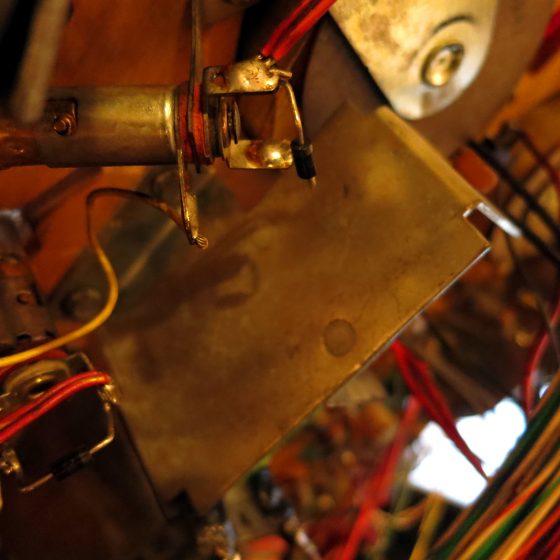 There are solenoids everywhere! 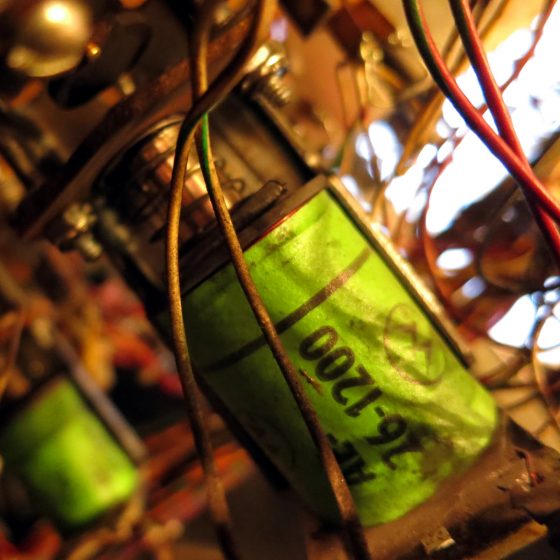 And here are a few ball’s-eye shots from the surface of the playfield: 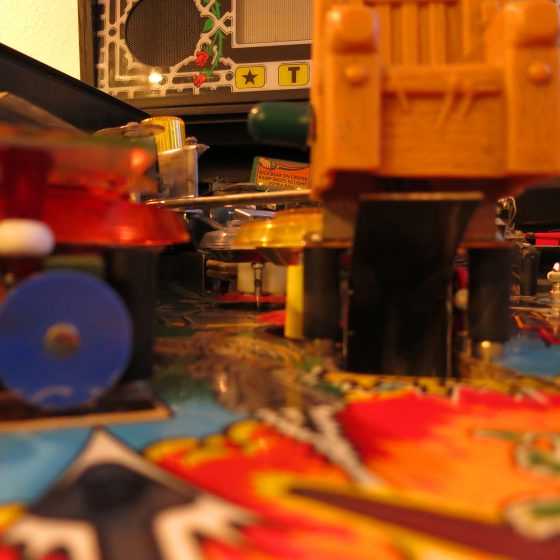 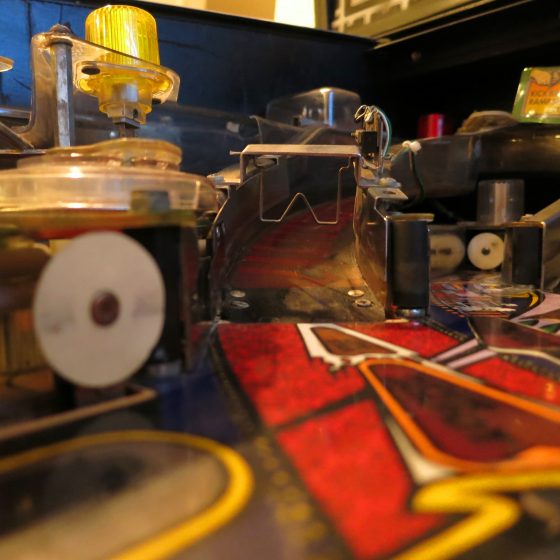 Fortunately in this maze of wiring, I was able to figure out a few adjustments I could make to get the flipper back in line. Now it’s back to attempting to get a new high score (I’m the record-holder at 356 million points, beating Zack’s previous high of 333 million)…