Although I like Dell’s servers, I’m astonished at their marketing email process. They really enjoy sending automated surveys to their customers, and on more than one occasion I’ve opted out and specifically said I don’t want to receive their surveys.

So imagine my excitement when I received yet another survey message from them today. In part, the message says:

You have requested to not receive Dell marketing emails, which will make you ineligible to be included in our upcoming survey.

To participate in our next Dell Customer Experience Survey, please confirm your email address by visiting www.dell.com/business/YourOpinionMatters.

I wrote a pretty blunt letter back to the woman who sent me this message (in reality I’m sure it was an email ‘bot that sends this sort of thing). We’ll see if an actual human responds, or if I can look forward to more junk like this.

The other day I was shopping on Amazon and needed to spend a few extra bucks to get free shipping. (What a clever marketing ploy, Amazon guys!) So I poked around the board games area and found one called Dominion.

I vaguely remember hearing about this game long ago– perhaps from a friend, perhaps on an online discussion forum, whatever. The reviews on Amazon were all very positive, so I figured I’d take a chance.

Plus I had a gift card.

So I bought the game and it arrived a few days ago. This evening we cracked it open and gave it a shot. None of us had any clue what it was even about, except that the box included about a gazillion cards. 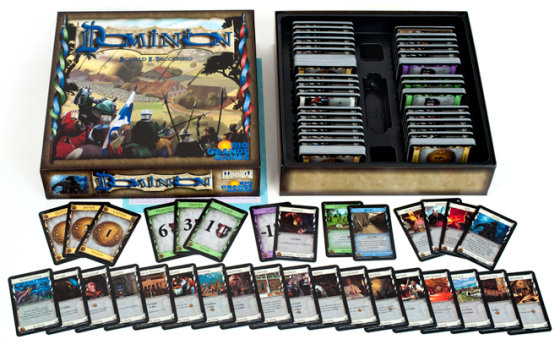 After reading the rules we dove into it, and perhaps an hour later we wrapped up our first game. The game was sort of confusing at first because we had no idea what the strategy was or what to expect. But in the end each of us settled on some kind of strategy, for better or worse.

As it turned out, Zack completely demolished the rest of us. I still can’t quite figure out what he did, but about halfway through the game it was clear he was leaving the rest of us in the dust. Sure enough, when we counted up the points he was way ahead. Good for him.

The cool thing is there are a lot of variations to play– we picked the simplest one (which was recommended in the rules for “first time players”) but we all enjoyed it and it’s clear we’ll be playing a lot more in the future. 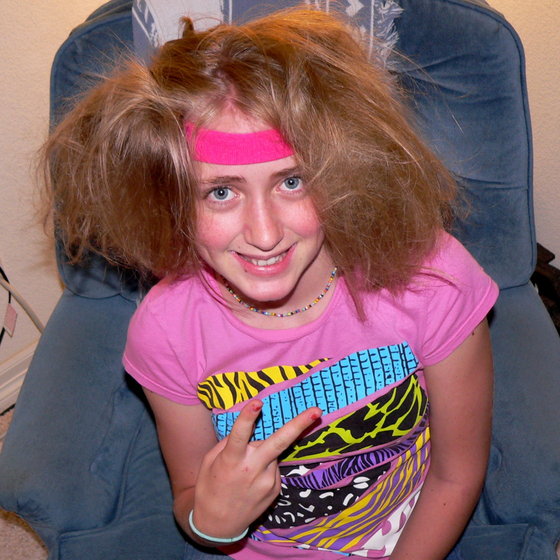 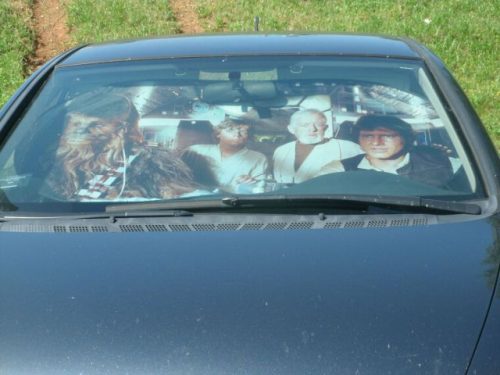 This summer the kids have plenty of time on their hands, and they’re all reading a ton of books. Of course that’s a good thing. Zack chooses mainly comic books, and for some reason he’s taken to reading some of them aloud. When he finds one that he thinks is particularly funny, he’ll turn to whoever happens to be in the room at the time and say, “Hey, this is really funny” and then read the text. He’ll also do it from memory when he’s sitting at dinner or in the car or wherever. He’s got some favorites, and we get to hear them over and over again.

The only problem is he simply says what’s written. Often we don’t know what comic it is (Calvin and Hobbes? Baby Blues? Get Fuzzy?) and he doesn’t distinguish any of the voices. So it’s sort of a stream of words– no telling what the scene is, or when we’re switching characters– and when he’s done he absolutely cracks up. The rest of us kind of roll our eyes.

I’m writing a proposal for a project and noticed one of (many) quirks of English.

It seems like the contraction for will not should really be willn’t. Hmm.

I was waiting at a stoplight on Hwy 66 last night and the sunset was pretty cool. It had the “starburst” rays streaming out of the clouds. I snapped a picture with my ‘Droid, which has surprisingly good picture quality (considering its focal length and all that). Too bad there are cars and telephone poles and whatnot… 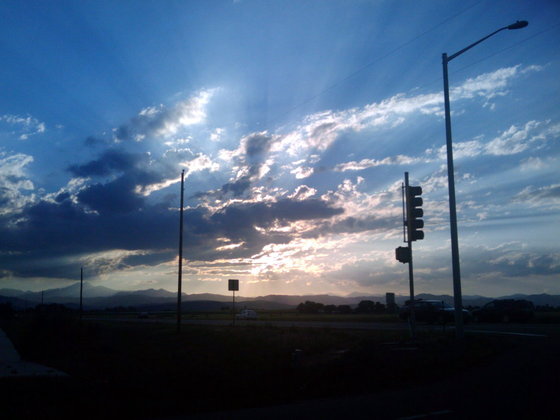 Which begs the question: do telephone poles really transmit telephone over those wires? Or are they power lines? Either way, I thought all of that stuff is underground these days…

Just back from a long bike ride into “the country” north of town. I took my camera along and found a couple of cool shots… 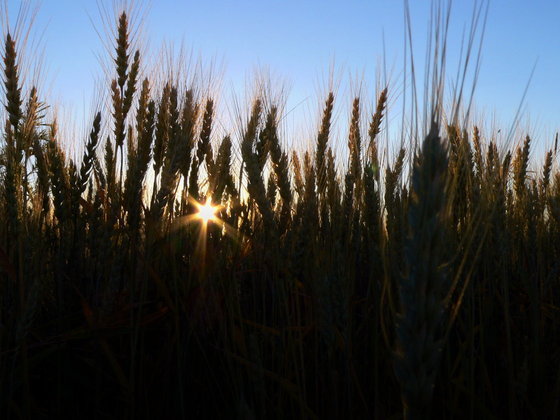 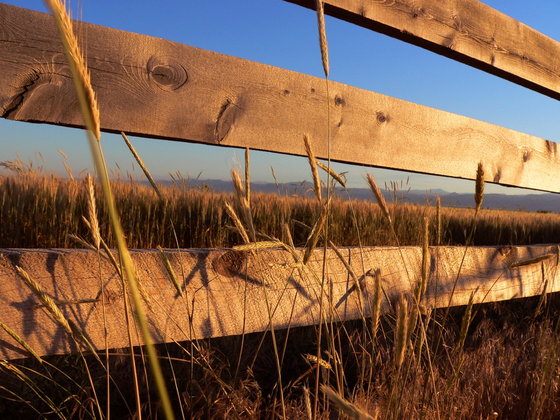 As I continue looking for a new employee, I get to wade through the usual emails from Indian consulting firms, freelancers across the country, and generally unqualified applicants. Every now and then one really stands out… in a bad way.

Today’s is a woman who sent a video resume. I guess it’s her talking about how awesome she is, or maybe a movie of her writing code and drinking Dr. Pepper. I’ll never know because… 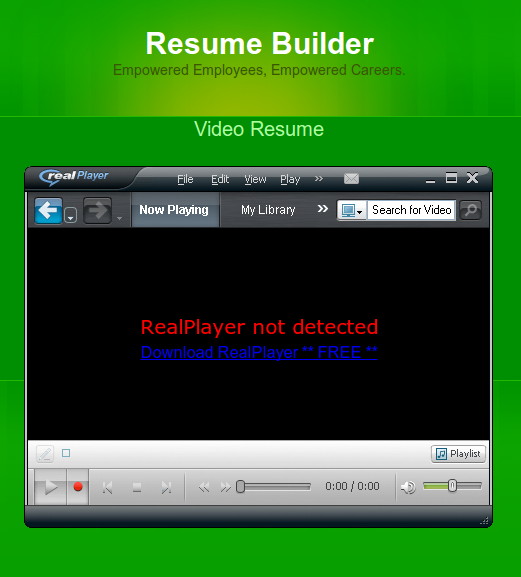 Wow, RealPlayer? That’s so 1998. Before Flash, before QuickTime, before HTML5, there was the choppy always-buffering RealPlayer. I can’t believe anyone’s using it any more, much less a company whose business model is (apparently) to allow you to upload your videos to share with potential employers. And even more so, a candidate who wants to be seriously considered for a job that uses web technology.

So the hunt continues.

Ahh, everyone loves the security questions that online vendors put in place to “protect” us. Here’s one I’m stumped on right now…

Since this is completely inane, I’m going with my fallback as suggested by my friend Dustin:

That one’s always fun when you’re on the phone with customer support and they have to ask you “Who’s your daddy?”