Laralee bought juice boxes to hand out to trick-or-treaters tonight. I was astounded. Juice boxes? Really? I mean, how exciting is that? I figured the kids would pause for a second as I handed them a little fruity drink, then drop it wordlessly into their bag, and make a mental note to themselves not to come back to that house next year.

To my great surprise, many of the kids were thrilled. They would run down the sidewalk yelling to their waiting mom, “Mom, we got juice boxes!” Maybe they were really thirsty from walking around so much, maybe there’s a rising generation of kids who crave healthy snacks (okay, scratch that), or maybe it’s just different.

In any case, it was kind of cool to see.

Is it wrong to think this Halloween costume is funny? 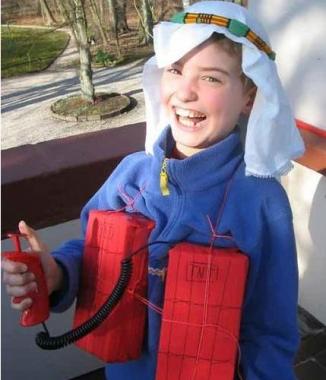 Now that we have a Wii, the spending begins.

My first purchase– using some Amazon gift cards– was another remote (Wiimote?) and a steering wheel. 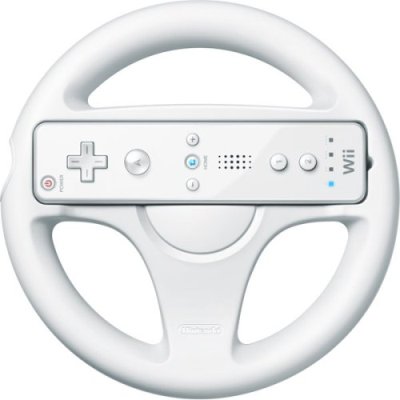 That way the fam can play Mario Kart head-to-head, which is much more fun than beating a bunch of computer players. And there’s nothing quite so humorous as listening to a ten-year-old girl talk smack as she’s ahead of me in a race, only to laugh right back at her as I blow past her to the finish line.

You can’t argue with a weather forecast like this for late October:

Game on for ultimate!

I was at a book fair the other day and this caught my eye: 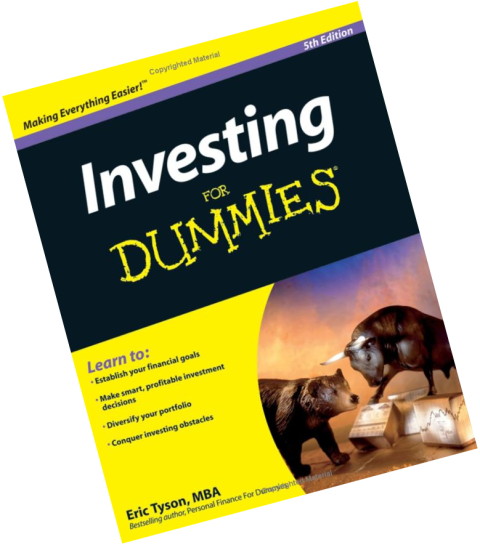 Heck, for a buck it’s worth it. Maybe it’ll make me smarter about how to take that hard-earned money and put it to good use…

We’ve had the Wii for a few days now, and I just have one thing to say. 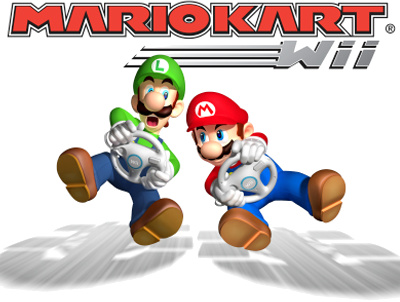 We watched Indiana Jones and the Last Crusade tonight, and it reminded me of how awesome it would be if I had a tie like Sallah: 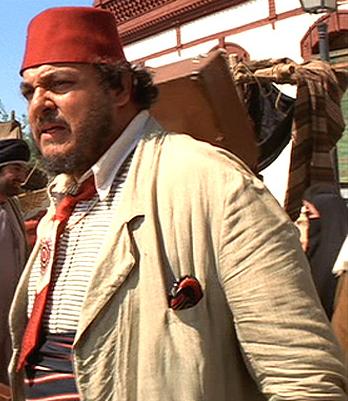 I would totally wear that to church. So if any of my three loyal readers are thinking of Christmas gifts for me, a short tie (it can’t come past mid-belly) with an obnoxious pattern on it would be the bomb.

Zack came running into the house around 6:30 tonight, yelling about how cool “the light” was outside. He practically dragged me out the door, insisting that it was totally awesome. 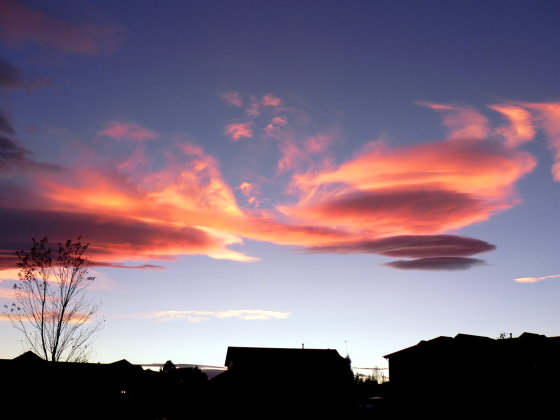 Indeed, it was a pretty spectacular sunset and interesting clouds.

I have my mail-in ballot for the upcoming election, and I spent a couple of hours going through all of the candidates and amendments and referendums the other night. I left the presidential box empty, because I wanted to vote for Ron Paul, but strangely there wasn’t a write-in box. There was one for senator, which seemed strange.

I contacted the Boulder Election Authority to ask how to cast a write-in presidential vote, and received this reply today:

For some reason, I thought one could vote for anyone for President (realizing that the odds of that person winning are pretty small). Bummer.

So I guess I can’t vote for the candidate (well, ex-candidate technically) with whom I most closely agree. It looks like Bob Barr– the Libertarian candidate– is going to get the coveted Jeff Vote this time around. Although I considered Chuck Baldwin– of the Constitution Party– there are just too many things about him that don’t jive with me.

This year when Kyra’s school announced their fund-raising program, Kyra decided she was going to win the grand prize: a new Nintendo Wii. All of the kids who sell a certain amount of stuff ($100 or more, I believe) get a ticket to place in the Wii raffle, and then after the program is over a lucky winner is chosen.

Fired up about the Wii, Kyra (with some help from mom) went out and sold a ton of stuff. When the dust cleared, she’d sold a little over $500 worth of restaurant cards, cookie dough, and various other trinkets! She was the highest-selling kid in school, followed closely by her best friend Hannah ($450 or so). Pretty amazing.

So they held the drawing this week, and… Kyra won! She brought the Wii home yesterday and we had a lot of fun making our little Mii avatars and then playing their goofy sports games. 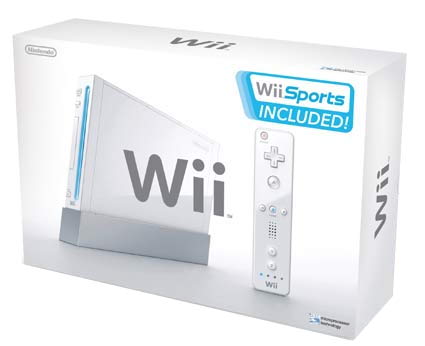 As George McFly once said, “If you put your mind to it, you can accomplish anything.”