So we watched August Rush last night. It had kind of a slow start, but turned out to be a good show. The overall plot was one of those “feel good” sorts of things, about an orphaned kid who overcomes obstacles and holds onto his faith that he’ll find his parents. The really fun part was the music, however. Of course one of the main themes of the movie is the fact that the boy is a musical prodigy (apparently because both of his parents were, and they somehow passed it along genetically). Thus he learns how to play a guitar in a matter of hours, the piano in a day, and eventually composes an amazing orchestral piece. 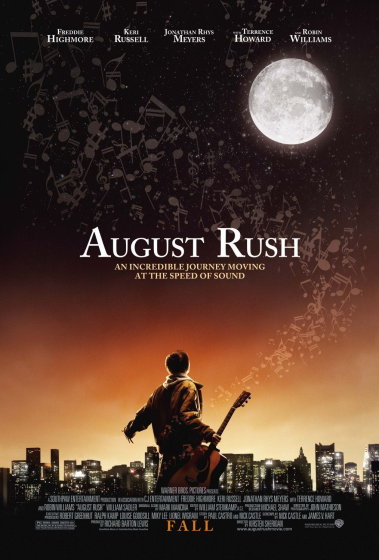 “There’s an old saying about those who forget history. I don’t remember it, but it’s good.”

… there’s no time to write about them.

That seems to be the case of late. All sorts of good stuff is going on but I never seem to get around to jotting down notes about any of it. Now there will be a big gap in my digital history.

“People that are really very weird can get into sensitive positions and have a tremendous impact on history.”

11:45. I hopped on my bike and headed over to the ultimate field to play. Clouds rolled in.

12:10. More rain. We decided ultimate wasn’t going to work out, so I hopped on my bike to go back to the office.

12:25. Back at the office. The rain stopped, the hail stopped, and the sun came out.

Now it’s gorgeous. Is someone upstairs trying to keep me from playing ultimate?

So I just got back from the UPA College Nationals, which is the annual ultimate frisbee tournament for the top 16 college teams in the country. The tournament is being held in Boulder this year, so I figured it would be worth a 20-minute drive to see that level of play. 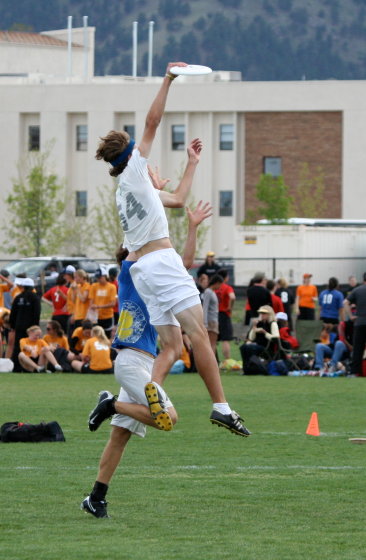 What an amazing thing to watch! These guys are super-athletic and have some incredible throws, catches, and defensive plays. It’s funny to think of the games we played back in college (15+ years ago!) and how different they were. For one thing, when I first learned to play ultimate in 1990 there wasn’t really anyone around to show us the way competitive teams played, so we more or less did it however we wanted. That meant games where one endzone was marked by a pair of oak trees, another endzone by a swingset, and one sideline was a lake.

During my five years in school, things got a little more organized and the game became more popular. Initially there were maybe a dozen of us hard-core players who went out regularly (meaning every other day). We drove to a few tournaments and hooked up with other teams, which was a real blast. By the time I graduated there was a crowd of maybe thirty and we played on the campus soccer fields. 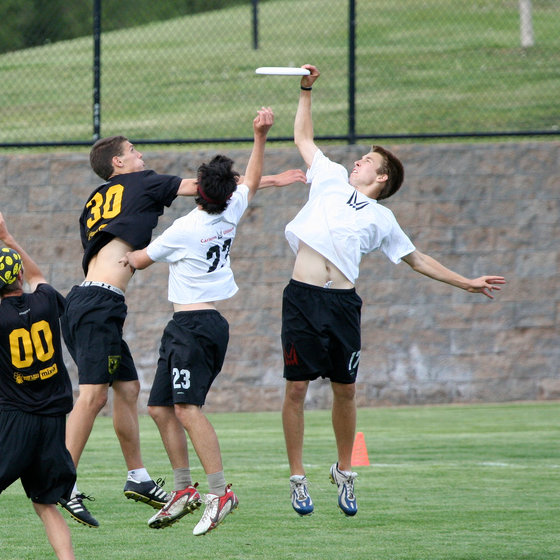 A few years after I left, ultimate had become an official intramural sport at UMR and there were twice-weekly regular pickup games with crowds of forty or more. It was fun to go back (recruiting for Hughes at the time) and play with these guys– most of whom I didn’t know– and think of the lowly days when it all started. 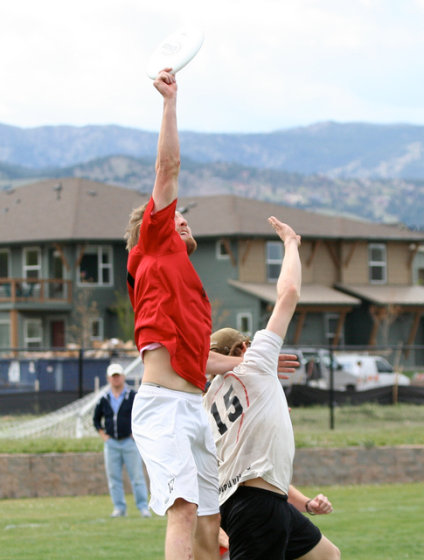 So I continue playing today, eighteen years later, a little slower (okay, a lot slower) but a little wiser. I still love the sport.

It was fun to see these games today, reminding me why ultimate is so great.

Woo hoo, another shipment of free product from a client arrived! This time it’s Steaz energy tea, which is an all-natural all-organic flavored tea. 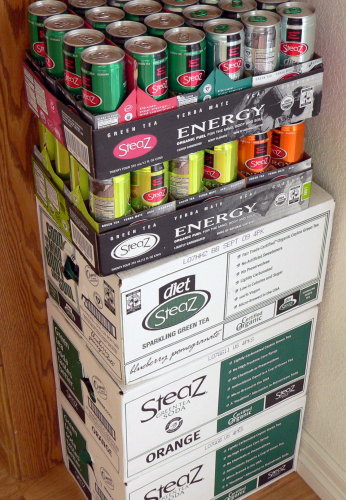 So far it’s receiving rave reviews in the Schroeder household. 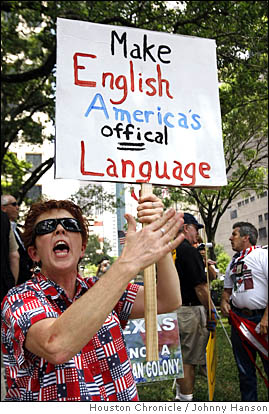 Whenever I go down to the Google office in Boulder for a meeting or whatever, I have to sign in at the front desk and create a visitor badge. The funny thing is they let you put whatever you want on the label maker, so I always use Steve Ballmer, CEO of Microsoft. 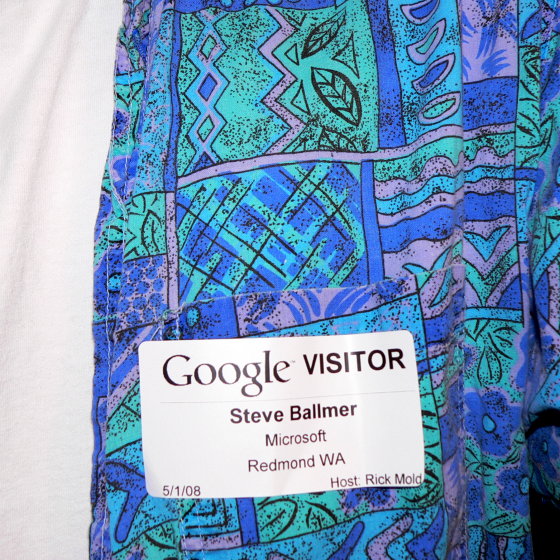 Every now and then it gets a good laugh from someone who understands the joke.