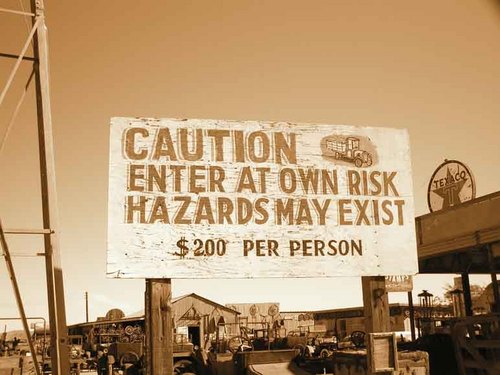 “Frisbeetarianism is the belief that when you die, your soul goes up on the roof and gets stuck.” 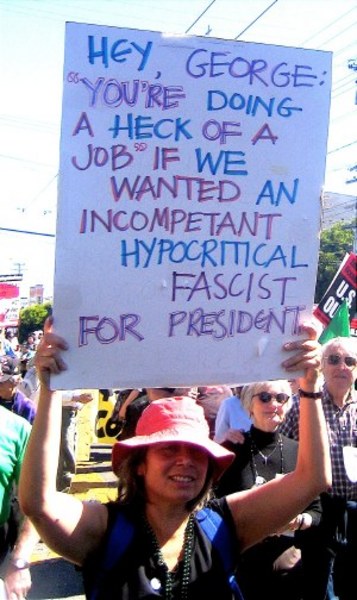 Too funny to pass up… 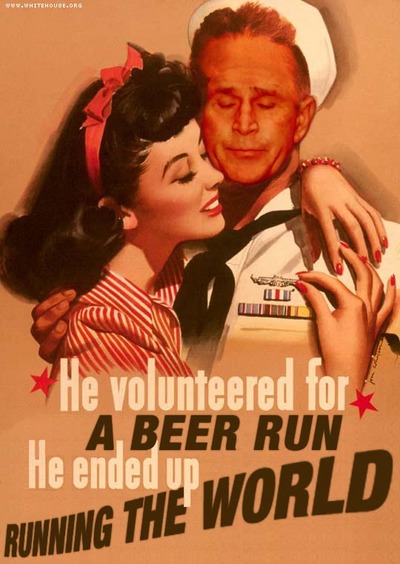 Merry Christmas to all. 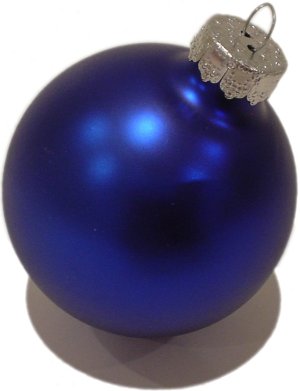 Kyra lost another tooth… no, literally she lost it. Distraught that she might not get some cash from the Tooth Fairy, she wrote the following note and put it under her pillow: 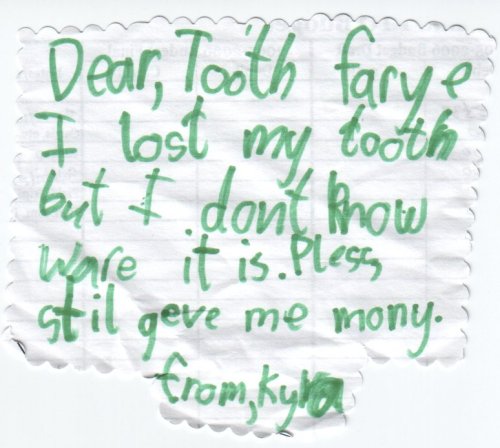 Only two more days until… The Holiday That Cannot Be Named.

Yes, that’s right– if you attend school these days, you’re well aware that no one is allowed to have a Christmas celebration, exchange gifts, or even trade cards. That would clearly be offensive to children of other faiths, not to mention the possibility of incorporating the word “Christ” into a public forum.

A splendid example of school administrators with the IQ of kumquat is in a school district near Miami. As part of a school program, some kids were going to sing snippets of the “Jesus Christ Superstar” musical. The administration put a hasty lid on that, saying that non-Christian children would be offended by the mere mention of Jesus’ name.

But that wasn’t enough, ho ho! The school then told all of the children that they couldn’t refer to those green pines throughout the school as “Christmas trees”. Instead, they were to be called “magical trees”.

Looking for even more things that would deeply offend non-Christians, the administration realized that singing “We Wish You a Merry Christmas” during a holiday concert was way out of line. The song, sung by a group of third-graders, became “We Wish You a Swinging Holiday”.

But perhaps most incredible of all, the administration decided that the color red– when combined with green– had strong connotations of Christmas and must therefore be outlawed. Yes, you read that right: the color red was banned, and had to be replaced with white-and-green decorations instead.

“So what do we do? Something. Anything. So long as we don’t just sit there. If we screw up, start over. Try something else. If we wait until we’ve satisfied all the uncertainties, it may be too late.”

The President and I believe very deeply that there is a threat… the vast majority of Americans support the Administration’s surveillance policies.

Wow. Here’s a man who’s in touch with the common folk. I’m sure if I went out to my local Safeway and asked ten random shoppers if they support government surveillance of American citizens– without wiretaps or any other approvals or oversight– every one of them would object.

I can’t help but wonder how Bush and Cheney come to their conclusions.

Yay for the Senate!

After the House of Representatives voted to extend many of the provisions of the dreaded Patriot Act permanently, several influential Senators insisted they’d use a filibuster to block the approval of the bill there. They’ve done so, and Bush is pretty unhappy with it. He’s lambasting Democrats, claiming they’re manipulating the situation for partisan gains– although he doesn’t seem to notice that several high-ranking Republicans have joined the fight alongside their Democratic companions.

Aside from the fact that the Patriot Act is one of the most intrusive and damaging pieces of legislation of the past decade, it’s very telling to examine how Bush and his cronies are approaching the situation.

Bush says the Senators are endangering America by “blocking a law vital to the fight against brutal killers”.

Attorney General Alberto Gonzales says, “If the impasse continues, when Americans wake up on January 1, we will not be as safe.”

And Michael Chertoff, Secretary of Homeland Stupidity, chimes in with “We’re going to wake up on January 1 and we will have left some of the most important weapons against terror in the cupboard.”

Once again, we see the administration pushing their agenda by using fear. They make it sound like the Patriot Act is the only thing standing between us and certain doom at the hands of terrorists… who have undoubtably marked January 1 on their calendars with red ink, since they’ll immediately launch a barrage of attacks. Heck, without unsupervised FBI wiretaps they can win the “war”!

This trick worked in mid-September 2001, and apparently has continued to work through the intervening years, but in my mind it’s a tired song and dance that (hopefully) won’t fool people much longer. Bush sucks, and making us believe we’re screwed without him only makes him a bigger fool.