There’s exciting news in the entertainment world today: Disney is working on a sequel to the 1982 classic Tron. Sweet. I remember watching that as a kid– I would’ve been ten at the time– and being astounded by the amazing computer graphics. We might laugh at that kind of stuff now, but it was landmark work back then. 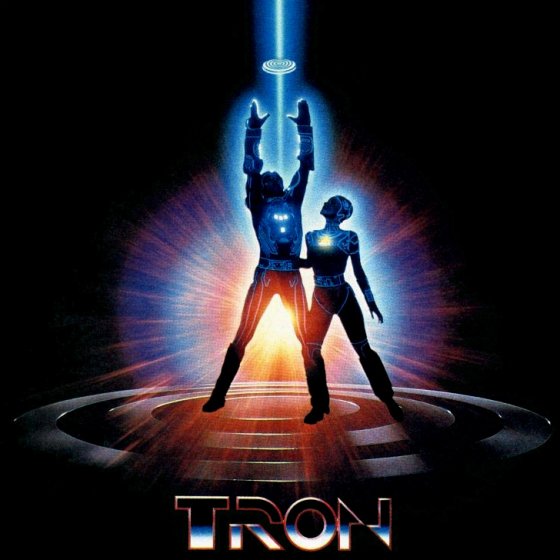 And a factoid that I learned: the video game was so popular it actually earned more than the movie. Speaking as a guy who plays Armagetron (shown below) every now and then with the kids, it’s a simple but strangely addictive thing. 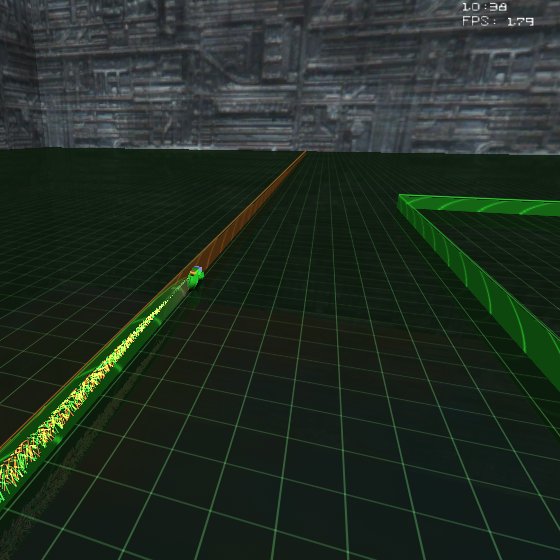