My nephew Jake left for his mission at the same time Kyra did. He’s serving in Kiribati, which is a tiny speck in the south Pacific. Most of the thirty or so islands are uninhabited. He was told to bring a fishing pole, which might seem like an unusual requirement for a mission, until you realize that pretty much the only thing the islanders eat is fish, which they catch themselves. It’s regarded as one of the least developed nations in the world, and makes Alex’s mission to Peru look like a first-world paradise.

Jake doesn’t have reliable internet access, but he was able to fire off an email with a few photos. He described the living conditions as “like camping, but worse”. This is his house: 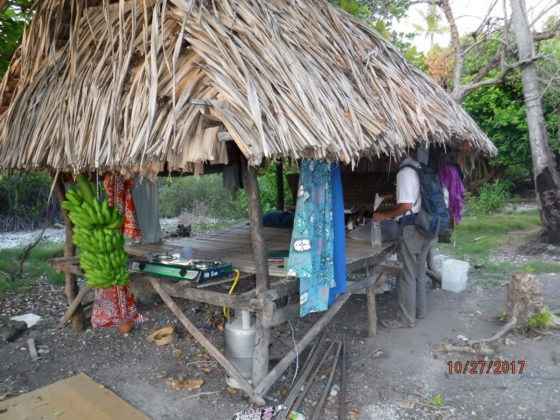 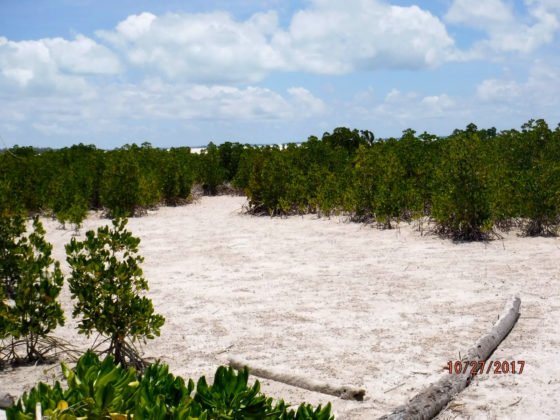 Apparently they shower occasionally. This is what the shower looks like: 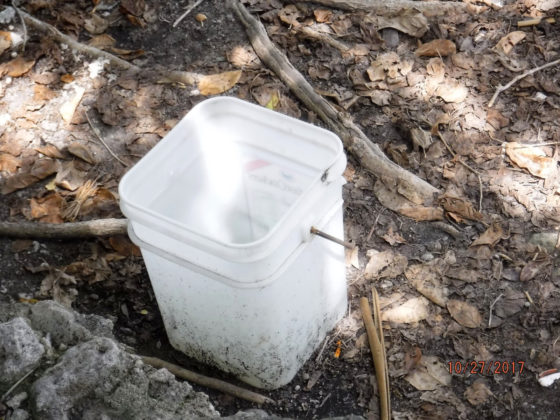 Despite the primitive conditions, Jake says it’s one of the most beautiful places he’s ever been. 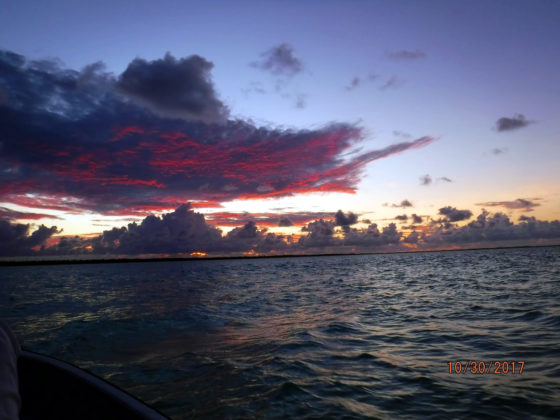