The recent flip-flop flap at the White House has me standing and cheering. After the Northwestern University women’s lacrosse team won the national championship, they were invited to a photo op with President Bush. Many of the team members wore flip-flop sandals in the photo, prompting some kind of otherworldly outrage from people who think the attire was much too casual for such a prestigious (hah!) visit.

As someone who goes everywhere barefoot, wearing sandals only if I must go into a store or restaurant, and in fact not even wearing socks to church, I applaud their sense of fashion and wish more people would follow their lead. Shoes are highly overrated. 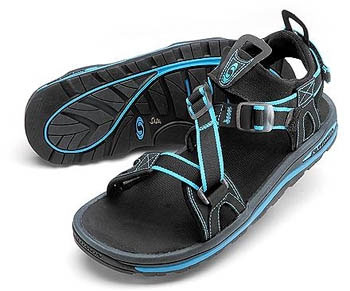