Saudi Arabia has crowned a new king, and a high-powered delegation from the United States went over to pay its respects. Vice President Cheney, former President Bush, and former Secretary of State Colin Powell gave obesance to the new king of oil.

That’s right. America, self-righteous and self-proclaimed defender of freedom and liberty, is a partner with one of the most oppressive regimes on the planet. In my mind, only China and North Korea are worse. The treatment of women in the Saudi Kingdom is deplorable. 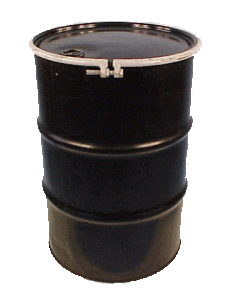