It’s amazing, sometimes, to consider the power of music. I listen to it almost every day as I work, and it strongly affects my mood… one day I might have a bunch of hip-hop dance music, the next I’m jamming to some heavy-beat trance music, and then I switch to soothing new age stuff. Soundtracks are a favorite of mine because– like trance– they don’t have words to distract me while I’m programming or writing an e-mail or proposal or whatever. Great background.

And there are certain songs, generally few and far between, that literally give me goosebumps when I listen to them. They either evoke a strong memory from the past, or they convey some sense of grandeur. I just bought the soundtrack for “The Island” (great movie!) and the final track, My Name Is Lincoln, which plays right at the very end of the movie before the credits, does this. It’s fabulous composition, and the scene in the movie is truly great. Before I bought the album I read reviews on Amazon, and everyone seems to agree that it’s a very moving piece of music.

It’s good for the soul. 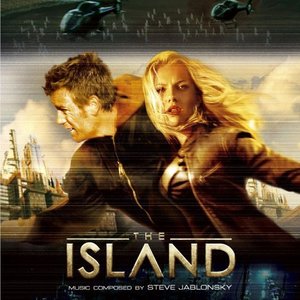