So I’m working on a project for Google and Salesforce (yeah, yeah, I’m such a name-dropper) and I must say I’m woefully unimpressed with Salesforce. For a system that’s the poster child of the “software as a service” industry, and a database that’s being used by thousands of top corporations around the world, it’s probably one of the slowest online applications I’ve ever seen. Every page takes five seconds or so to load, which of course in the web world is an eternity. The navigation isn’t intuitive, there are a gazillion links on every page, and finding what you want is a real chore. 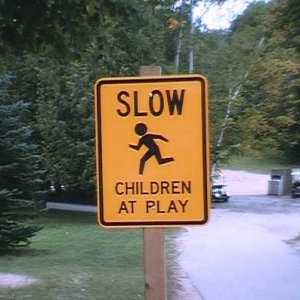 I suppose the good news is I don’t actually have to use the system (except while I’m testing my programming work), and I’ll just leave it to the Google guys and everyone else who’s paying an arm and a leg for this bloated monstrosity.