So tomorrow the smart guys over at CERN are going to fire up the Large Hadron Collider, which is the biggest particle accelerator ever built. There are some really cool experiments they can run with the kind of beam energy it produces, but there’s a huge hubbub right now because tomorrow morning (September 10) they’re going to “turn it on”. And some people think it’s going to create a black hole that will destroy the planet.

Of course, these are people who not only don’t know the facts, but aren’t terribly well-versed in science. The facts include such tidbits as:

But hey, sensationalism is much more fun, so there are people making death threats against the scientists, and of course a flurry of lawsuits intended to shut down the whole experiment. It’s laughable, really, but I suppose it underscores the fact that in general people are pretty ignorant of science. Or at least high-energy particle physics.

Had I been planning ahead, I would’ve arranged an End of the World party last weekend or something. That would’ve been fun.

In the meantime, someone thoughtfully created a web site that will tell us the current status of the LHC’s planet-busting mission. It’s hosted at www.hasthelhcdestroyedtheearth.com and currently says 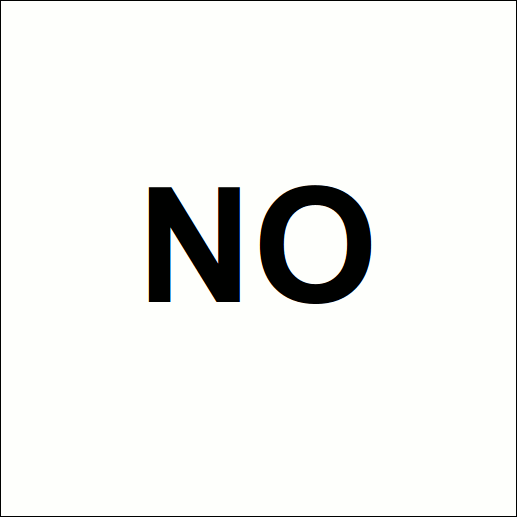 So if the earth is indeed destroyed, remember to check the web site to confirm it.