Why is Zing awesome? Because we can do the kinds of things our clients need, when they have no idea how to do it or who to even ask. Some examples from today:

One client had a list of 5,000 ZIP codes from a consumer database and needed to know which states they were in. In 10 minutes I was able to generate a list of not only states, but cities as well.

Another client needed to send an e-mail message announcing their new project to 22,000 people. As is often the case, they didn’t really get everything together until today, and they need the message sent no later than tonight. I created a nice graphic e-mail, reformatted and imported their contact list, and had everything ready to send in 40 minutes.

Someone else was having problems with Yahoo search results directing to old URL’s on his site. In 10 minutes I was able to update the configuration of his site to automatically rewrite URL’s so the search engine links were correct and people could get to his “important” pages easily.

Still another client decided to change the underlying user authentication model for their entire business, so we had a conference call to figure out an approach. I was able to come up with a solution which will give them two different “classes” of users while still preserving the overall functionality of the system.

Those are the unusual requests that came in… I also handled updates to a donation request form, launched a major new site, handled a case where a client lost all of his passwords, updated accounting calculations for million-dollar trade deals, and provided online order summary reports for someone who couldn’t figure out how to generate what she needed.

All in a day’s work, I guess. There are a lot of web design and development firms in the world– heck, there are a lot just in the Boulder area– but I feel like we’re extra awesome because we can do the things the other guys can’t. 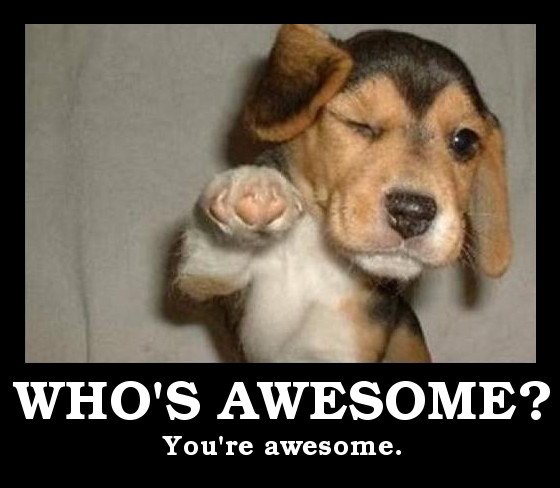