London, Day Two. The first part of the day was only marginally more fun than sitting at the airport and on a plane for 14 hours: I was in business meetings literally all day. Although it wasn’t exactly thrilling, it was in fact the reason I’d been paid to come out here, so I figured I should put a smile on my face. In the end it wasn’t too bad– I met some cool people, learned a few things, and came up with some ideas and projects that will (hopefully) lead to more business in the future.

After the meeting closed, the rest of the group decided to head to an Indian restaurant and then over to a pub to get drunk. I excused myself and headed back to London.

Since I’d seen the tourist-ey sites yesterday, I thought today it would be interesting to wander a bit and look at architecture. London is a fascinating mix of old (and I mean Middle-Ages old) and modern buildings. Sometimes there’s a really interesting dichotomy as two such opposite buildings are next to each other.

There’s a lot of cool stonework: 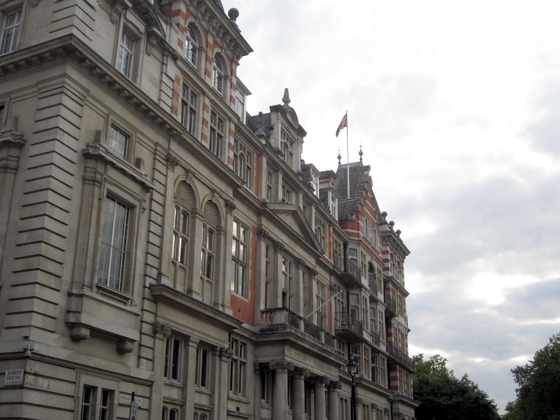 There are statues all over the place. From what I can tell, Lord Oliver Cromwell is sort of the British equivalent of George Washington. 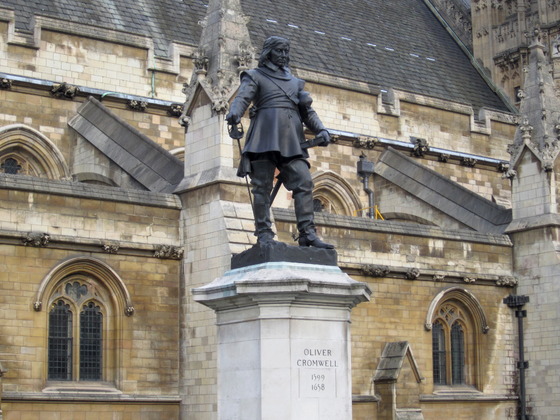 I passed this statue, which didn’t have any label, but I swear it looks like Ronald Reagan. I can’t imagine why he’s standing in central London. 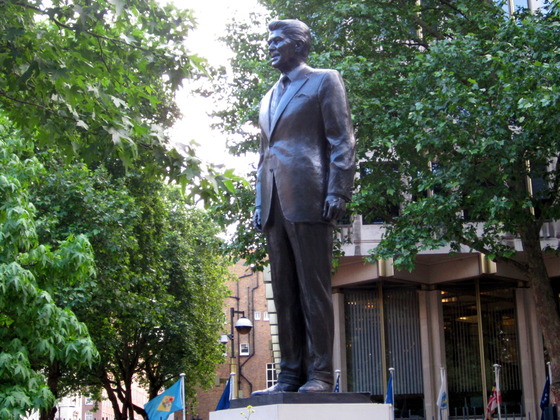 I liked this shot of a modern office building… 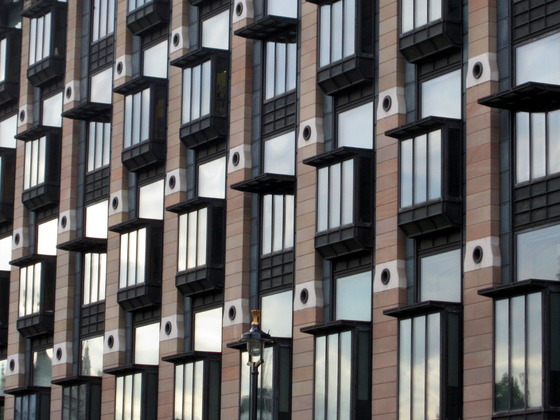 … contrasted with a thousand-year-old abbey in downtown Reading. 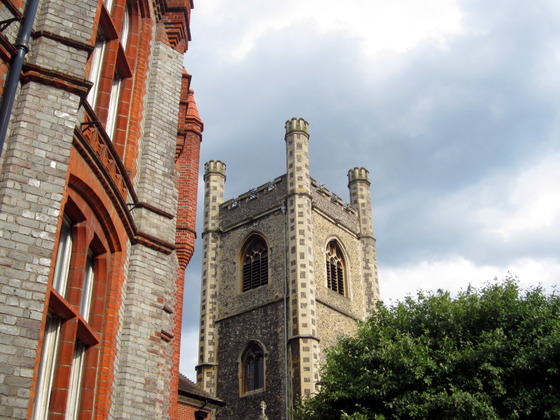 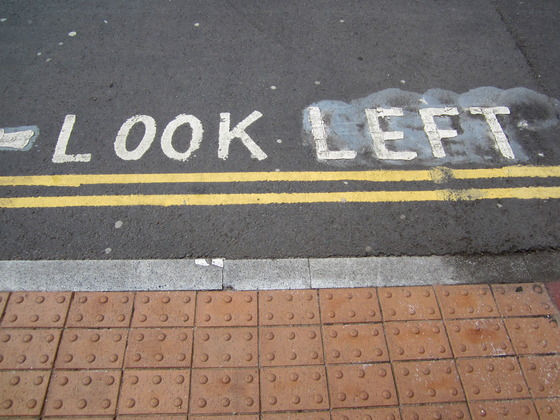 … most of the street signs left me wondering where the heck I was. 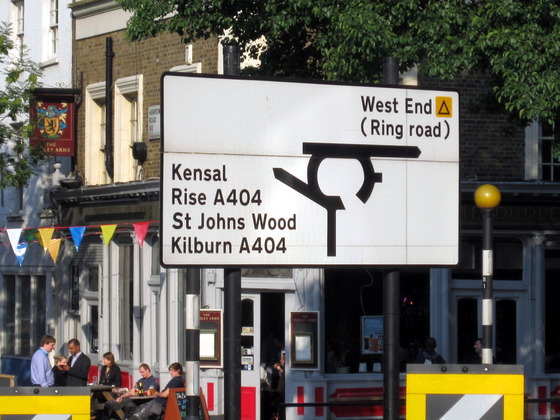 The Grand Canal was a cool area. 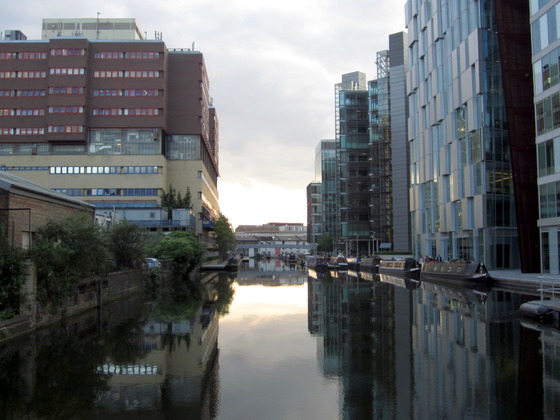 A cool idea: two ping-pong tables sitting in the middle of a public square. Alas, I had neither paddles nor a worthy opponent. 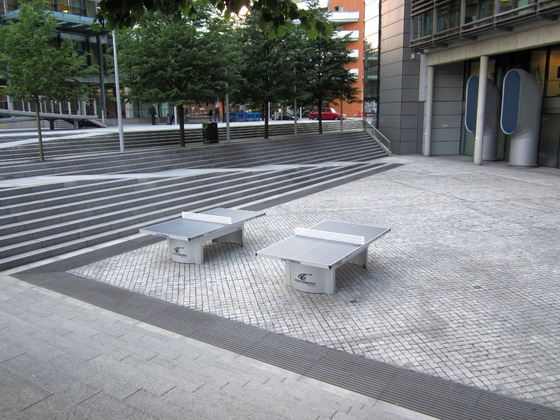 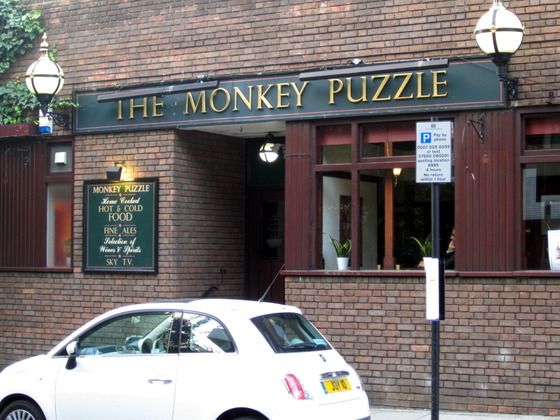 It was another wonderful evening in London. I was getting adept at navigating the public transportation system, and hopped on the train back to Reading for the night.