Big news today in the world of atomic physics: scientists believe they have proof that neutrinos have mass.

This may not seem like big news, but it shakes the Standard Model– the theories that describe all of atomic physics– to its core. I’m particularly interested because I’ve always been fascinated by the two extremes of physics: the very small (atomic physics) and the very large (astrophysics). This is a staggering change that will have profound implications for both.

There are those who say mankind has pretty much “discovered everything” and that studying things like subatomic interactions is a waste of time. To those people, I say THHHHPBT! 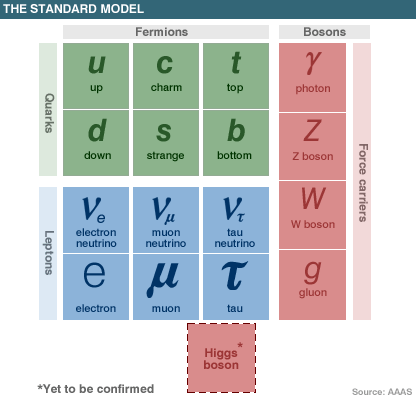