Laralee and I just got back from seeing Avatar in IMAX 3D. I had never seen a 3D movie before, so after laughing at the goofy glasses I settled in and found it to be pretty darn cool. I’m not sure the IMAX part was worth the extra dollar (the screen didn’t seem that much larger) but it was certainly fun to be overwhelmed with sight and sound.

All in all, I enjoyed the movie. There are a lot of people saying it’s predictable (it is), that the environmental message is a bit heavy-handed (it is), and that the characters aren’t all that inventive (they’re not). Despite that, the special effects are so breathtaking that you get lost in the magic. I admit there have been plenty of movies with weak plots where they hoped the effects would save them and they didn’t, but in this case the effects really did turn what would have been a mediocre movie into something pretty special. The soundtrack is quite good as well, and many’s the movie that’s been saved (or sunk) by the music. 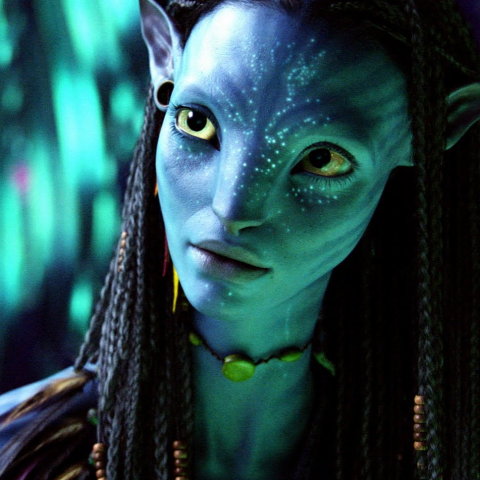 I’m not sure I’m going to rush out to the theater more often so I can see new movies in 3D, but it was definitely a nice evolution in the moviegoing experience. I hear rumblings that one of these days we’ll be able to play 3D content at home, and that’ll be fun. Hopefully they’ll have glasses that are a bit more stylish.