Summer vacation update: as we were driving through Holbrook, Arizona on our way to Phoenix, we zipped past a little side street. It was so awesome I pulled a u-turn about a half mile up the road and came back just to have my picture taken with the sign. 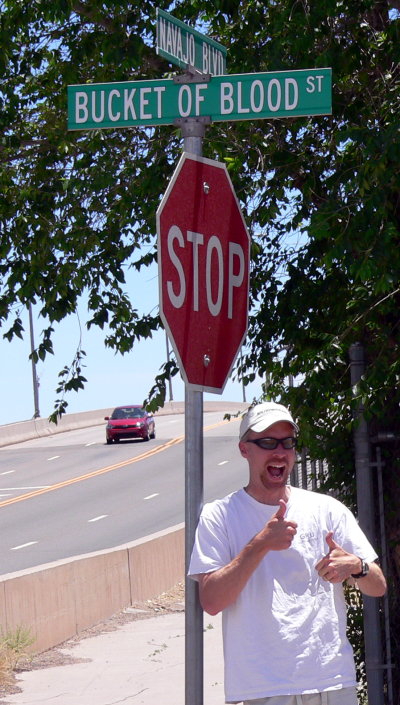 Can you imagine how cool it would be to tell people your address when they ask?

“…So you go about a mile on Navajo Blvd. and then take a right on Bucket of Blood.” 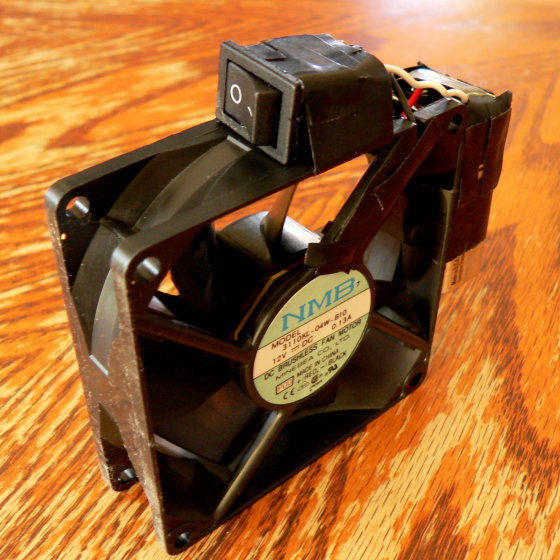 Computer parts keep piling up in my office, and I’m running out of space for them. All the closet shelves are full, and there are boxes upon boxes on the floor. Out of necessity, it’s time to dive into the piles and figure out what I really need to keep.

I grabbed three old Pentium 66’s (circa 1999) and gave them to Alex and Zack, who were quite excited about unscrewing the lids and ripping out the guts. There’s something really fun (for a boy, anyway) about the innards of an electronic device– particularly something with as many different parts as a computer. So they’re learning about power supplies and RAM chips and CPU’s.

The shame of it is these computers were still functional. Sure, they can’t do much more than run Windows 95, but in a way it’s sad to tear them apart. I guess I’m a packrat– I hate destroying something that works, even if I know I’ll absolutely positively never use it again.

I thought about dropping some network cards in them and building a little cluster, just for the fun of figuring out how to cluster computers, but after spending the time to figure that out, I’d have a system that was still only a fraction as fast as the 2 GHz system I have on my desk. 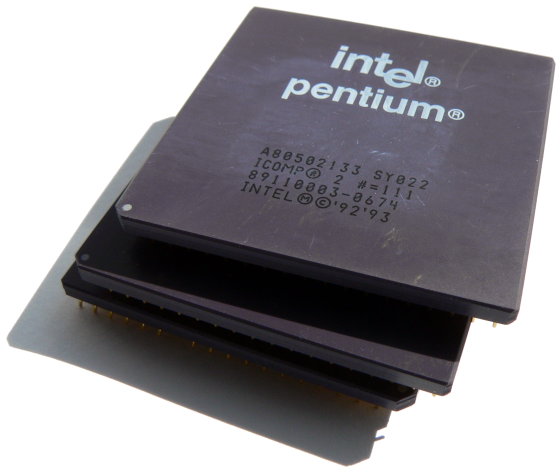 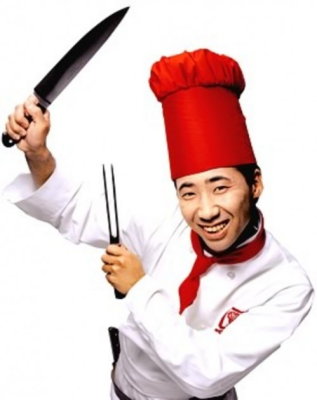 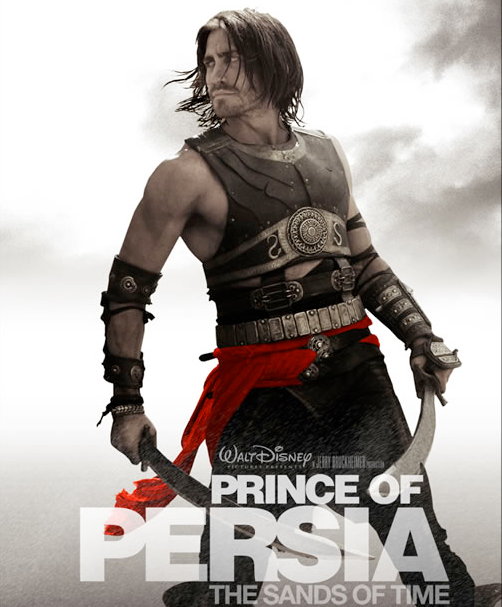 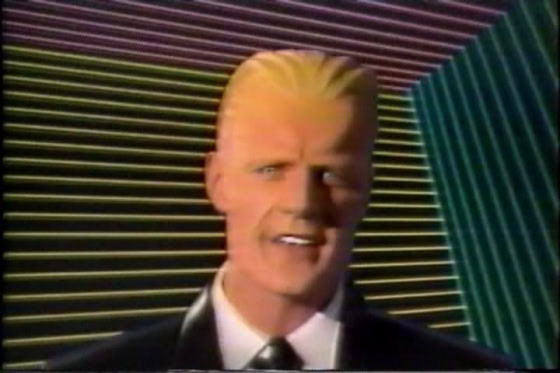 From an article in Discover magazine, discussing quantum mechanics and relating it (in an awesome way) to puppies:

“Quantum mechanics is the coolest thing ever invented, ever.”

Yesterday Laralee and I sat down to play Mario Kart– still my favorite video game of all time. As we started up the game, an announcement popped on the screen: we’d now played 3,600 times and that qualified us for a new vehicle!

It was called the Spear. I jumped on it with Rosalina, but it kind of sucked.

I guess what struck me was that we’ve played Mario Kart 3,600 times. I shudder to think how many hours that is. And yet… it’s kind of cool. 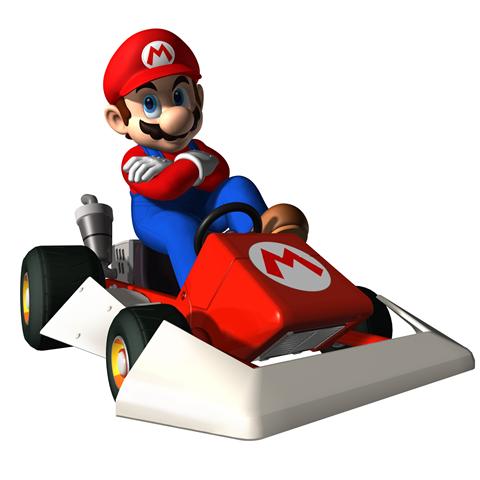 In a discussion about online storage in a Linux mailing list I read, there was a great comment about how to get more efficient backups than pushing hundreds of gigabytes of data to the web:

I think just backing up to /dev/null is probably cheaper and quite a bit faster, since it will all be local data transfer and not over the internet.  /dev/null seems to have quite a bit of space in it, from what I can tell.  Haven’t tested my backups yet, though.  Probably ought to do that some time.  I believe that /dev/random is the proper read device for that.  They say restores take a while, but I’m sure I can live with that.

Okay, I admit, you have to know what Linux device files are to get the joke, but trust me that if you do, it’s really funny.

Today’s journey into Wikipedia took me into particle physics, where I learned about something called neutral particle oscillation, known less formally as “flavor oscillation”. It’s a condition where certain subatomic particles actually switch spontaneously between their matter and antimatter states. In most cases the switch occurs trillions of times every second, and eventually the particle collapses into a more stable state (usually a different particle, releasing a quanta of energy or another particle).

There was a time long ago when I might have been able to make sense of the quantum mechanical equations related to this:

But that time has long past. Now I just sort of skim the eigenvalue equations and trust that the guys in the white lab coats know what they’re talking about. Pretty cool stuff.

Today Laralee took the van into her favorite auto shop for a tuneup, and mentioned that the front driver-side tire seemed a little flat. After a bit of investigation, the mechanic discovered a fairly large nail embedded in the tire.

We just took a 1,900-mile trip to Missouri and back, and the nail was in the tire the entire time. Now that’s a good tire! 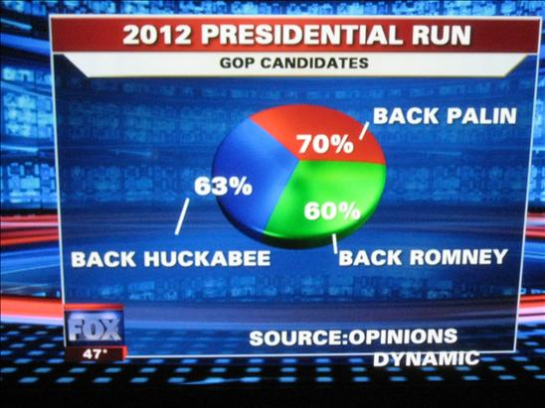